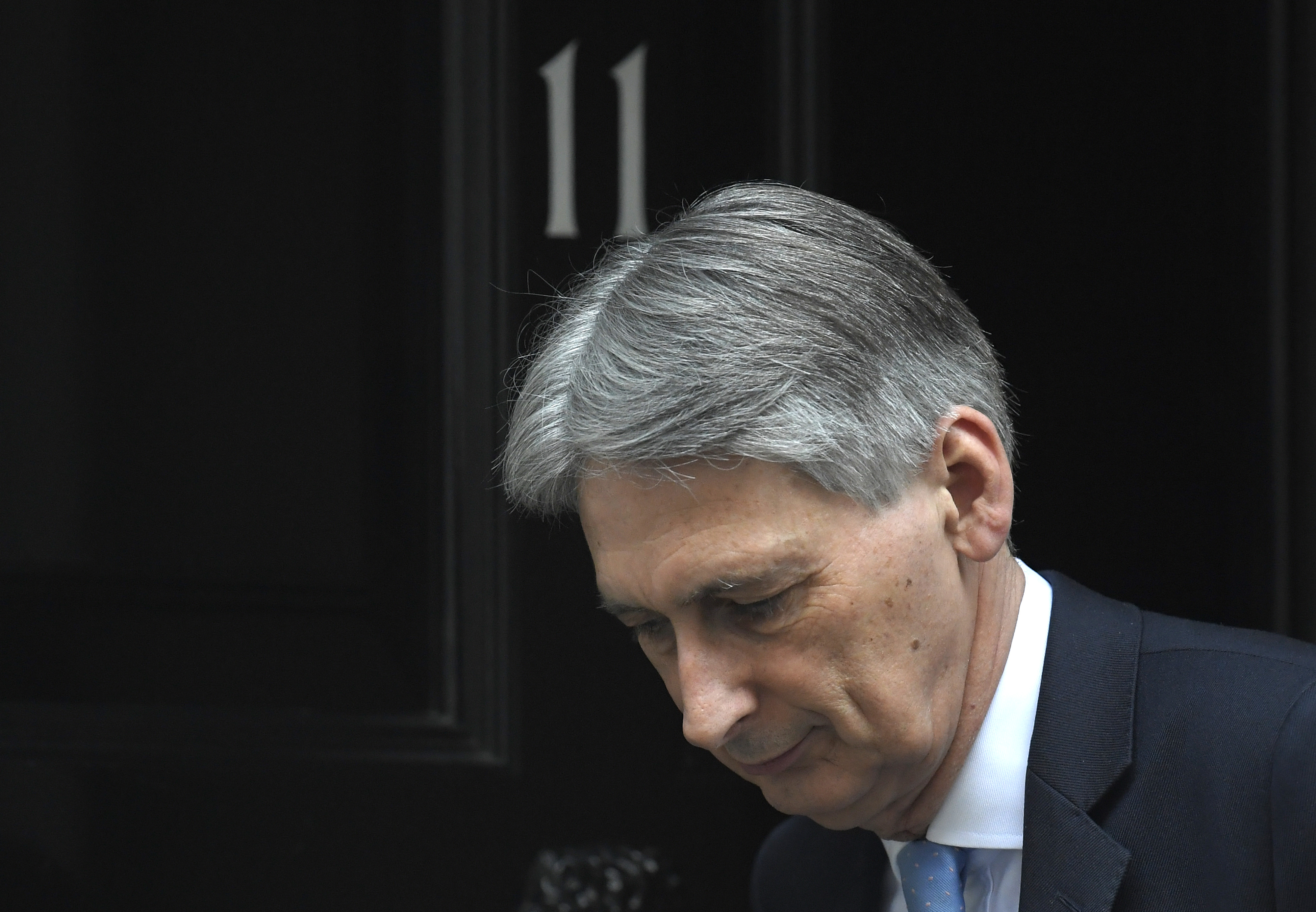 Chancellor Philip Hammond has reversed last week’s tax hike for self-employed workers. As EU exit negotiations begin, the UK critically needs a united government that can be firm in the face of political pressure. Ditching a defensible reform implies the opposite.

UK Chancellor of the Exchequer Philip Hammond said on March 15 he had scrapped a planned increase in national insurance contributions for self-employed workers, announced in the previous week's budget.

"In light of what has emerged as a clear view among colleagues and a significant section of the public, I have decided not to proceed with the Class 4 NIC measures set out in the budget," Hammond said in a letter to Conservative lawmakers.

"It is very important to me and to the prime minister that we are compliant not just with the letter, but also the spirit, of the commitments that were made."

Hammond also said there would be no increases to national insurance rates during the current parliament, which is due to run until 2020.