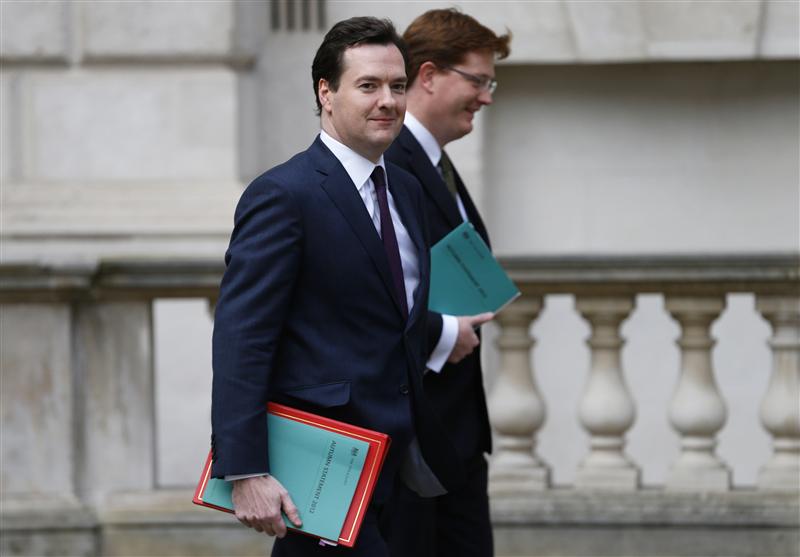 The UK has dodged a triple-dip recession, but the real economy is still four years into a Great Stagnation. Austerity or stimulus may help, but sustainable GDP growth requires structural changes. Focus on immigration, investment and infrastructure would be a good place to start.

The Office for National Statistics said on April 25 that Britain’s gross domestic product rose 0.3 percent in the first quarter, above forecasts for a 0.1 percent rise.

The economy shrank 0.3 percent in the fourth quarter of 2012, and another quarterly contraction would have put Britain into its third recession in less than five years.