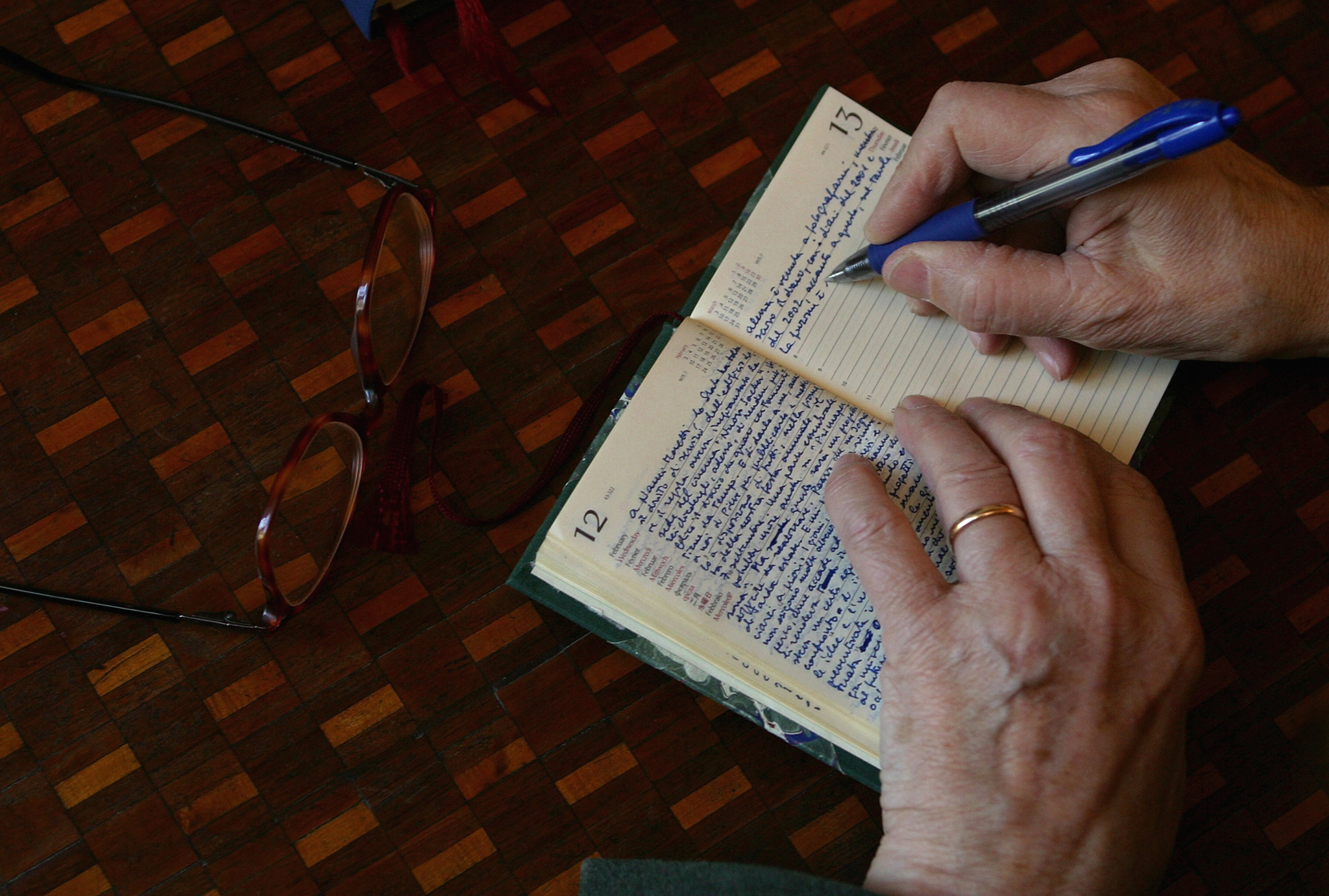 Sometime in the future, a series of notes is found in the abandoned ruins of British prime ministerial residence 10 Downing Street. Purportedly written by a private secretary to David Cameron, they chronicle the events in the month after UK voters decided they wanted to leave the European Union. It’s a vision of banker exoduses, surprising new investors and mountains of unsold pork pies.

The polls are looking great! The steady rise in your personal popularity ever since you backed the “Out” campaign shows no sign of ending. The opposition is still licking its wounds with the lowest ever support, thanks to the press’ decision to back you too.

The economy is looking good. The 10 percent fall in the pound was more than we had been expecting, but our contacts in the investment community tell us the smart money is now betting on a recovery. A small devaluation should help counter the weak euro. In the meantime, a “Proud to be British” month-long celebration should bolster consumption.

There has been an awkward controversy in the press over whether ballet star Darcey Bussell should be allowed to judge Strictly Come Dancing, given her half-Australian parentage, but a suggestion from the BBC that she wear a sequined Union Jack dress has sorted this.

One concern is immigration. We are struggling to contain the flow of immigrants from France after Paris closed our border office in Calais. Treasury is refusing to release additional funds. Could you have a word with George Osborne and his folks over there?

You asked me to keep you informed on the City. Our base case is still no right-minded capitalist would want to move to France, and Frankfurt is too small. We haven’t yet managed to get through to the UK heads of the U.S. banks. Good to see that they are so busy!

Polls are still good, although we are seeing a little slippage. Probably down to the loss of EU premiership soccer players who do not meet the new visa qualifications.

Things are less encouraging on the economy. London house prices are falling as the weakening currency is deterring foreign capital. The market seems to be betting on a breakup of the UK, given the Scottish situation. I have asked our people to look into a short-selling ban.

The border situation is no better. Have you heard from George?

The City is doing great. We heard that the European Central Bank has told all banks they will need to clear euro-denominated assets outside the UK but this will only mean a small transfer of lower-paid employees. JPMorgan, Standard Chartered and a few hedge funds are upping sticks, but the thesis that the City would survive thanks to the vibrant investment community still holds.

One annoyance is that Mark Carney is being more critical of your “Out” campaign than we might wish from the head of the Bank of England. I am looking for replacement candidates. How about “The Apprentice” host Alan Sugar?

Polls are less rosy. The effect of the falling currency and lower real incomes mean the “Proud to be British” month has not been as effective as we had hoped. With so many eastern European citizens gone, you can’t get a plumber or builder for love nor money.

Economy. The pound has now fallen to parity with the euro. It had fallen below, but luckily the “I love the smell of money printing in the morning” speech by European Central Bank chief Mario Draghi has stabilised things. Uncertainty over a trade deal with Europe is hurting investment. Our people say this will only be a blip.

The City. We hear the Irish are pushing for a rule that only EU-based asset managers can sell into Europe. I have called Tristram at Oxbridge Capital to see if this matters. No answer yet.

Polls. Terrible. Bussell’s dress is a memory, and there are mountains of unsold pork pies.

Surprisingly, George’s popularity seems to be growing, as the weak pound has given his Northern Powerhouse campaign a boost. But your polls are at an all-time low, after the “Man who lost Europe” front page in The Sun. We are talking to the people at Strictly to see if we can get you on as a guest judge, but Bussell’s resignation means it has its own fish to fry.

Economy. Trade and FDI have stalled completely. There are some green shoots coming from the north. A Taiwanese smartphone maker called Foxconn wants to open a huge manufacturing plant in Hull. But this will take at least two years to translate into real growth, and will do little to boost our stagnant productivity. London house prices are expected to fall 50 percent due to the banker exodus (see below). The challenger banks may need bailing out.

Immigration. We are starting to stem the flow of illegal immigrants from France. But the skill shortage is becoming a real issue. What do you think of fast-track, free citizenship for eastern Europeans?

The City. Our latest research tells us the Irish proposal will have a devastating impact on the London investment community. Our sources say most hedge funds and large money managers will now move to Dublin, and higher-paid investment bankers will follow. The Chinese have awarded their next syndicated yuan bond to Deutsche Bank’s Frankfurt office.

Some good news: Alan Sugar is happy to replace Carney.

(This view has been corrected to state that Foxconn is a Taiwanese, not Chinese, smartphone maker.)

Saverio Tutino writes an entry into one of his own diaries