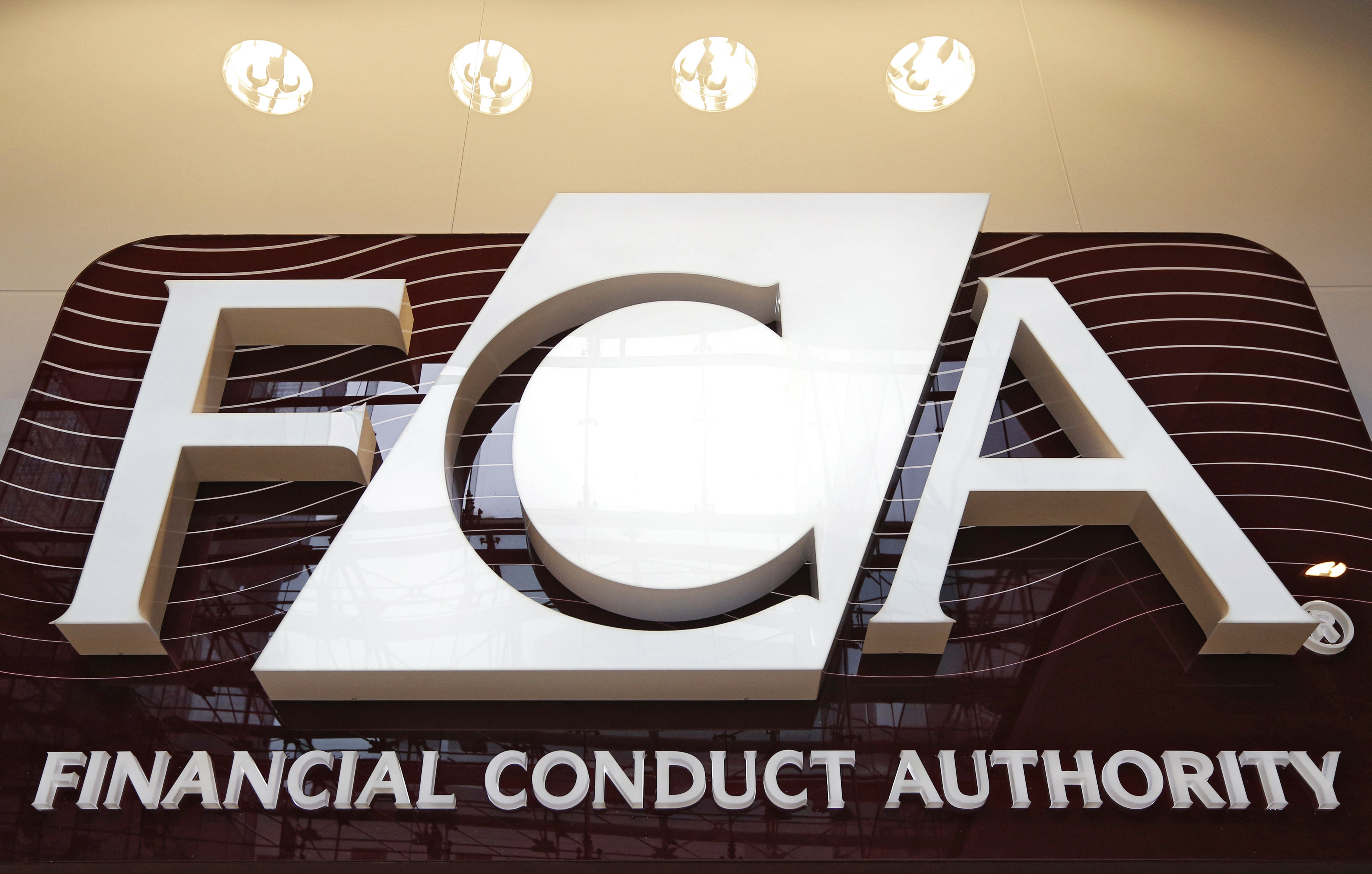 The Financial Conduct Authority wants clearer fees, more care for investors and better value for money. Its conclusion, that asset management is uncompetitive and too profitable, hit harder than its prescriptions. The question is whether clients will become more demanding too.

The Financial Conduct Authority said on June 28 it wanted to strengthen the duty of fund managers to act in the best interests of investors, and to require them to appoint at least two independent directors to their boards.

The FCA supported the disclosure of a single, all-in fee for investors, but said it would consult further on the issue later in the year.

The report stopped short of proposing an immediate referral to Britain's competition authority of the market for institutional advice. However, it said the government should consider bringing investment consultants under the remit of the FCA.

The regulator said it found weak price competition in a number of areas of asset management, with average operating profit margins of 36 percent. Both actively and passively managed funds did not outperform their benchmarks after deducting fees.