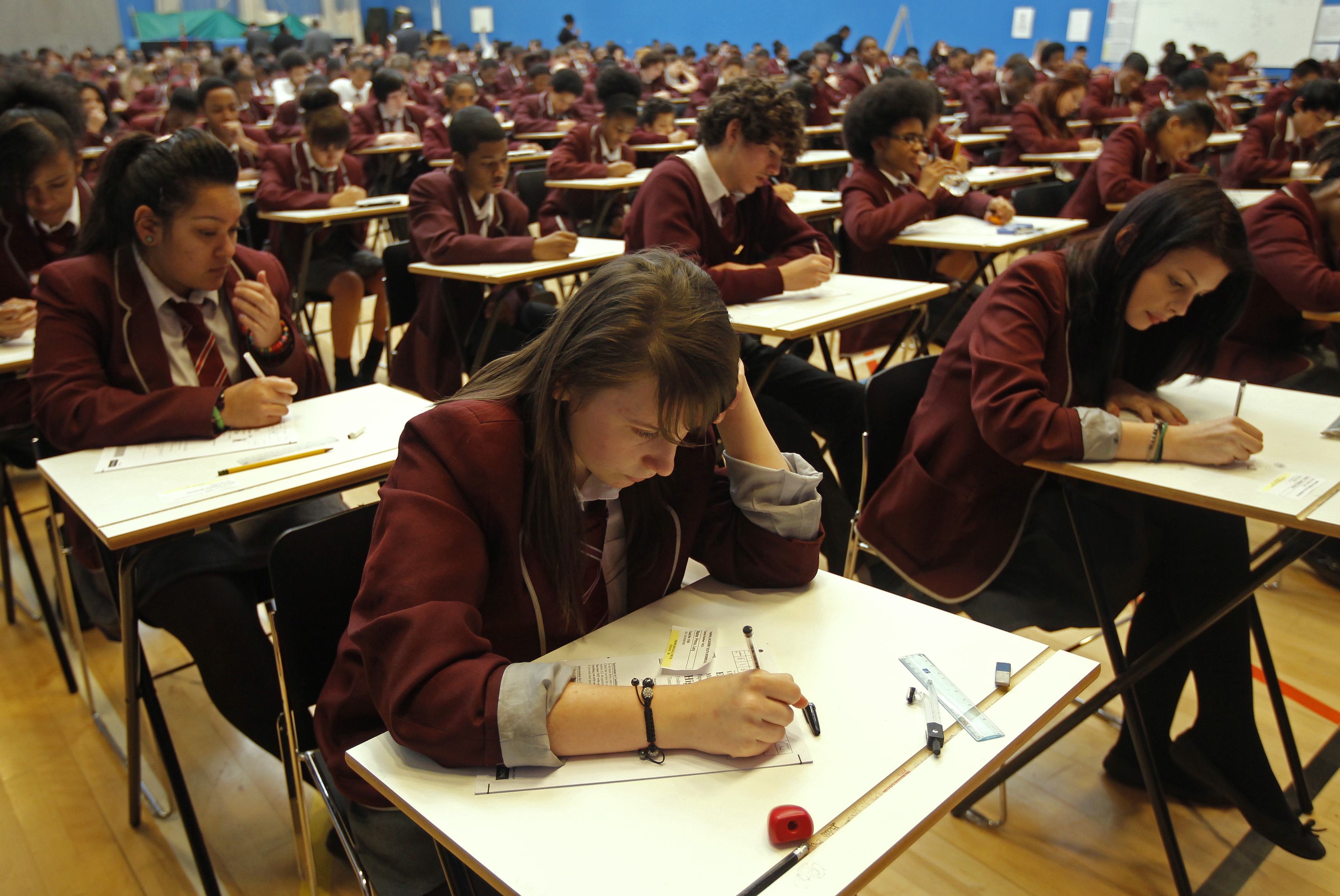 Prime Minister Theresa May’s plan to reform British education deserves higher marks for effort than for achievement. Reintroducing selective grammar schools probably won’t fix the UK’s two big problems: too-high inequality and too-low productivity. It fits, though, with an emerging trend of the state picking winners. How well the strategy works will depend on the success of safeguards designed to protect the losers.

May’s focus on schooling is laudable. Education and training affect inequality and its persistence through generations, as well as long-term economic growth prospects. British incomes are less equal than the OECD average, children are more likely to earn the same as their parents, and too many lack basic skills. More than a quarter of working-age adults in England struggle with basic literacy or numeracy skills, or both, according to a 2016 OECD report.

Reviving grammar schools may not fix these problems, though. Streaming pupils into different institutions on the basis of ability typically increases the inequality of educational performance as children grow older, according to academic studies cited by Germany’s CESifo Group. By contrast, educational inequality tends to decline in countries where there’s no such selection.

But reforming schools to turbo-charge the prospects of the talented is in step with other policies designed to favour high achievers. Britain’s new government has called for a stronger industrial strategy, focusing on sectors where the country has a competitive advantage. Chancellor Philip Hammond has pledged that highly skilled workers will enjoy free movement even after Britain leaves the European Union, though many others will not. Even in this summer’s Olympic Games, Britain’s successes were the result of funneling funding to sports where there was a higher chance of winning.

And the losers? One solution is to ensure there are bulwarks to soften their discomfort. Britain’s new selective schools may have to fund academies for less capable pupils or take a certain number of children from poorer families. In a similar vein, a government proposal to put employee representatives on company boards looks like an attempt to ensure that corporate success and high chief executive pay doesn’t come at the expense of workers. May often talks about making a country that works for everyone. But full marks will only come from raising the average, not just stretching the distribution.

British Prime Minister Theresa May on Sept. 9 unveiled education reform plans that would allow new selective schools to be established.

These so-called grammar schools could be required to take a proportion of students from lower-income households, establish a new high-quality, non-selective school or sponsor a currently underperforming non-selective academy.

May will present the grammar school plan as a way "to build a country that works for everyone, not just the privileged few", the UK government said in a statement.