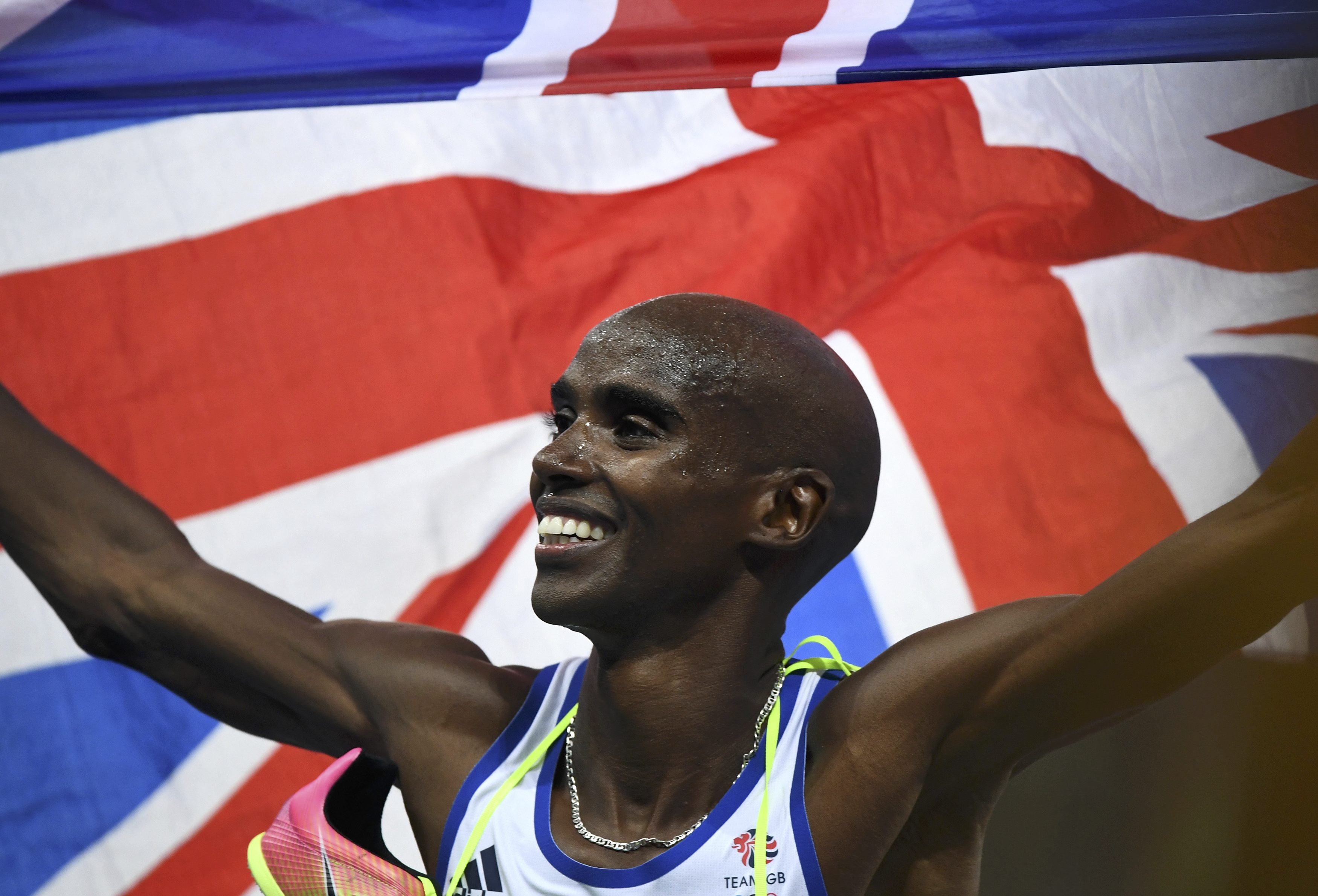 Britain can look back on 2016 as the year it won 27 gold medals and a wooden spoon. The country’s Olympic triumph – securing its best result away from home – is at odds with the country’s waning status as a role model. China, a relative flop at the Rio de Janeiro games, no longer needs such things to secure its place on the podium.

Britain’s winning strategy is, in a sense, borrowed from the People’s Republic. It picked winners, and put disproportionate resources behind them. Gymnastics, where Britain won seven medals in 2016, had a 36 percent budgetary increase after it notched up four accolades at the 2012 London games. Better an outright winner than a good loser.

Industrially, too, that may be where Britain’s future lies. Outside of the European Union, the country would have more scope to put weight behind strategic industries, while fending off foreign buyers for certain kinds of business. Even the Bank of England is picking winners indirectly, by saying its new bond-buying programme will target companies that make a “material contribution” to the economy.

Olympic analogies fail when it comes to more important contests. In the economic world, collaboration not victory is what wins respect. Britain has been the biggest recipient of foreign direct investment in Europe for years, because it is open. Political rhetoric now points the other way. China isn’t open, though its politicians talk of “win-win” alliances, suggesting they get the principle.

Meanwhile, Britain’s vote to leave the European Union in June augurs less influence over matters of global import, from climate change to global migration patterns and security. In trade terms, abandoning the EU makes it an antagonist and potentially a supplicant. Even sporting success may not last: Britain’s new government sidestepped the chance to curb advertising on junk food in a damp squib of an anti-obesity programme last week.

For China, slipping down the games rankings to third is a blow to a status-conscious nation’s confidence – but little more than that. Its 4.7 percent of commercial services exports as measured by the World Trade Organization, while behind the United Kingdom’s 6.8 percent, is growing 50 percent faster. Unlike the Olympics, economic prowess isn’t a zero-sum game – but it can still create losers. On its current path, Britain is more likely than China to be one of them.

Britain finished the 2016 Olympics in Rio de Janeiro with its biggest hoard of medals since the games took place in London in 1908.

“We are now a powerhouse of world sport”, said Mark England, the head of the British team, as the country logged 27 gold medals, beating China, which won 26, for the first time since the People’s Republic rejoined the games in 1984.

Business and Energy Secretary Greg Clarke told the Sunday Times that Britain, which voted to leave the European Union on June 23, would become “the champion for the talent of tomorrow - establishing Britain as the go-to place for new industries to be founded and for new challenges to existing players to prosper”.