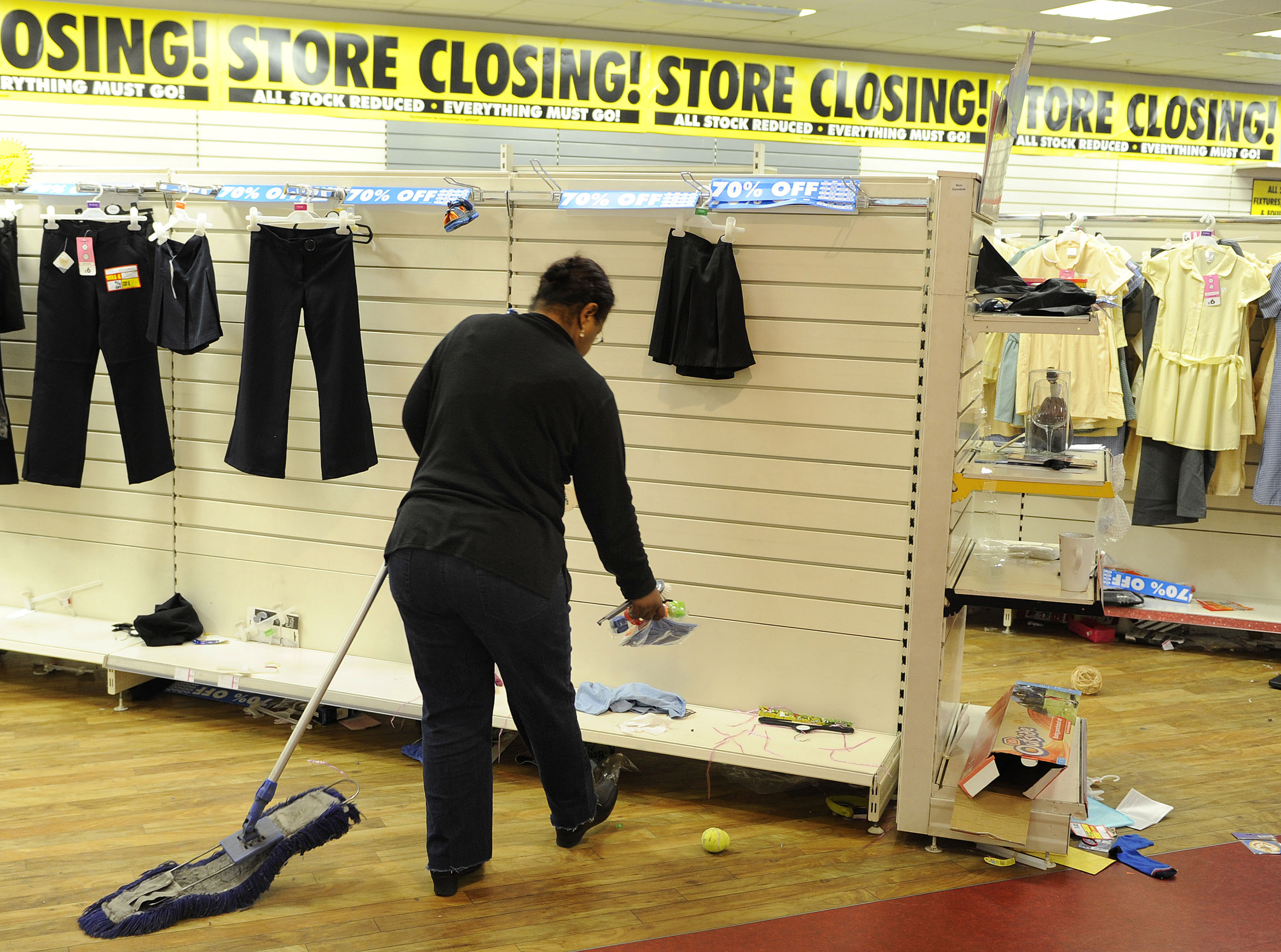 A record three of every four working-age Britons is employed. But prices are rising faster than wages, and a post-Brexit crackdown on immigration threatens to limit further expansions in the workforce. That makes declining productivity an even bigger cause for alarm.

British pay growth has fallen behind inflation for the first time in two-and-a-half years, official data showed on May 17, even as unemployment fell to its lowest rate in nearly 42 years.

Pay growth, excluding bonuses, rose by 2.1 percent year on year in the first quarter, the weakest increase since the three months to July.

That meant regular pay, when adjusted for fast-rising inflation, fell by 0.2 percent, the first fall since the third quarter of 2014, the Office for National Statistics said.

Real earnings are below their levels of 10 years ago and inflation looks set to hit 3 percent this year.

The ONS said output per hour declined 0.5 percent from the fourth quarter, the biggest drop since the end of 2015.

While wage growth is weak, there are other signs of continued strength in Britain’s labour market. Unemployment fell to 4.6 percent, and the number of people in work rose by a robust 122,000, taking the employment rate to a new record of 74.8 percent.