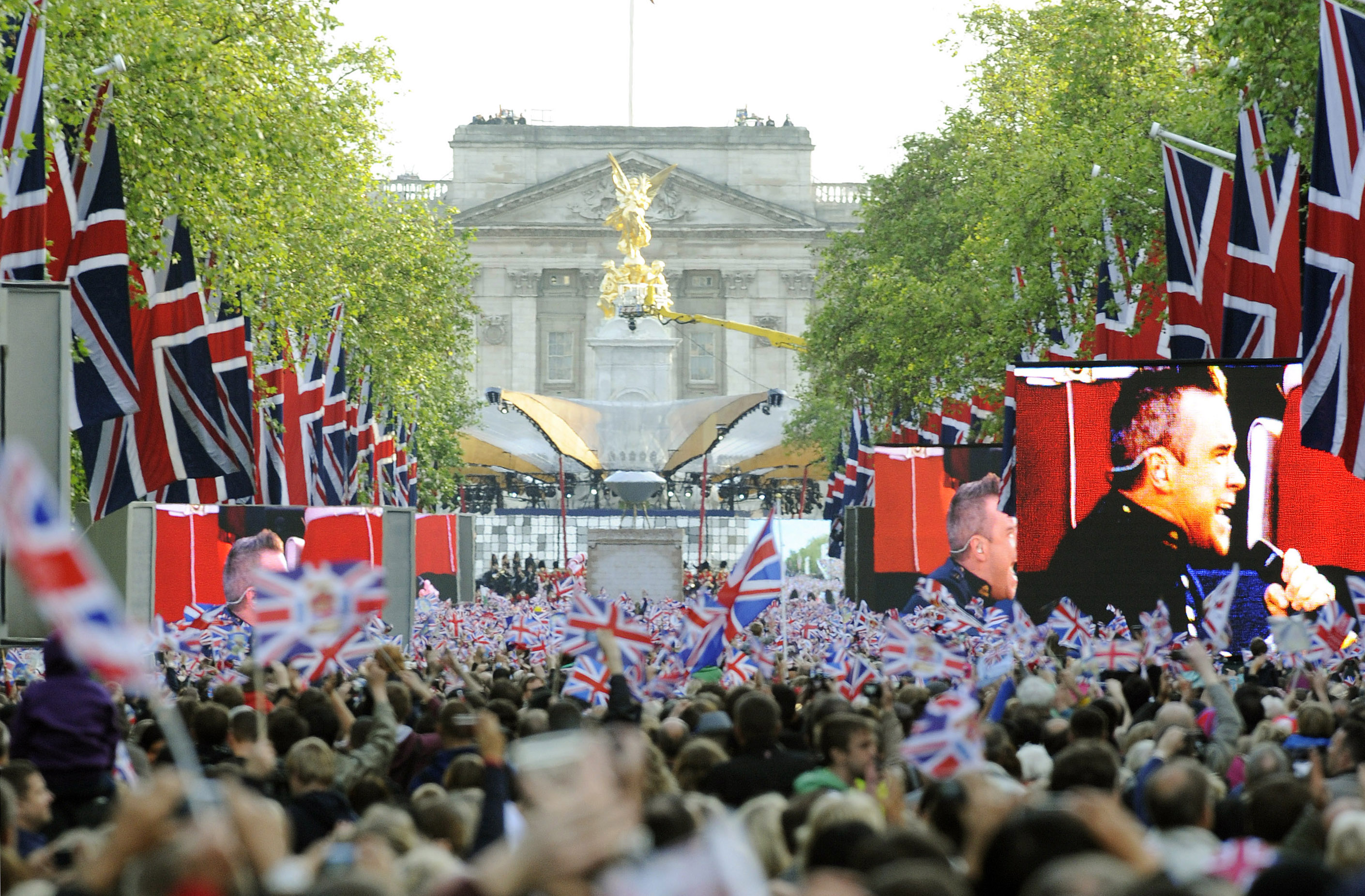 On Sunday, access to the banks of the river that runs through London had to be closed four or five hours before anything actually happened. Half a mile down the Thames, at a location boasting nothing better than a squinting view of some boats and no chance of seeing Britain’s queen, people lined up fifteen deep. It was cold. And very wet. Why were people there, in such huge numbers? And why, a distance away, did an 86-year-old woman and her 90-year-old husband stand shivering in the rain for what must have seemed like an eternity? Because people do not always make logical decisions.

The nineteenth-century Scottish writer Charles McKay observed that extraordinarily popular delusions can drive people to bouts of madness and markets to extreme bubbles. In fact, London’s jubilee crowds did not take leave of their senses completely. The celebrations were, for the most part, free at the point of receipt. And as any supermarket manager will attest, customers love a giveaway. Moreover the celebrations came with an extra holiday. It is logical, surely, for people to express appreciation for that if only in the hope the gesture is repeated. Britain’s royal family, among others, might also point to the importance of public service. They might have you believe that duty, rather than money, motivates them.

In herds, however, people can make the oddest of choices. In affairs of genuine importance public policymakers have to confront the madness of crowds when it is dangerous. There is an acute danger that demagoguery replaces good sense if the will of the masses always goes unchallenged. But sound policy goals may be scored more easily if the sentimentality of crowds – and voters – is harnessed. How much easier would it be to solve, say, the euro-zone debt crisis if people looked with affection on the single currency?

In the end, the Queen’s jubilee celebrations expose the raw strength of common feelings. As the aptly named ska-pop group Madness sang from the roof of Buckingham Palace on Monday, “It Must Be Love.” And while Londoners expressed their sentimentality with a peculiarly British blend of deference and euphemism, it is a force that manifests itself in different ways all over the globe, not least in the financial markets.

Britain’s Elizabeth Windsor has led four days of celebrations to mark the 60th anniversary of her inheriting the title of Queen and becoming the UK head of state.

She went to a horse-racing meeting on June 2 and presided over a 1,000-strong regatta of boats on the River Thames in London on June 3. On the first of two public holidays on June 4 a concert of mostly popular music was held outside Buckingham Palace in London. On June 5 Queen Elizabeth attended a religious service of thanksgiving in the city’s St Paul’s cathedral.