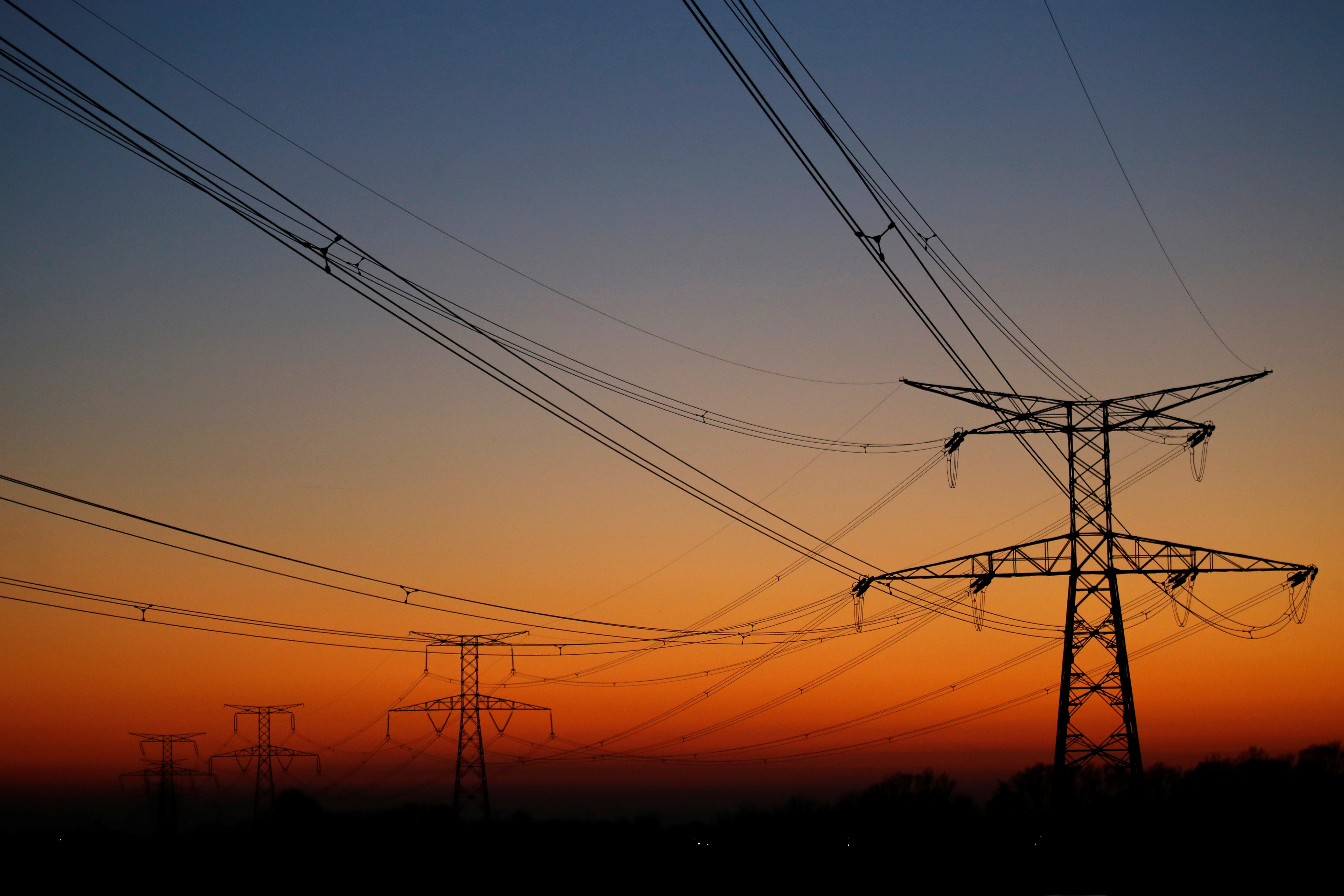 A big UK power cut would be grim at the best of times for the system’s operator. But National Grid also faces upheaval from new price rules, the transition to greener energy, and a nationalisation threat. Even if blame for the mess lies elsewhere, it hands ammunition to critics.

Britain’s energy regulator Ofgem has asked the operator of the country’s electricity grid for a report on what caused an Aug. 9 power cut that led to chaos across the country, with trains brought to a standstill and traffic lights knocked out. The watchdog said it would then decide what further steps needed to be taken and that measures could include a fine.

The hour-long outage left almost 1 million homes without power, two of London’s busiest train stations were closed at rush hour, and hit the airport and metro system of the city of Newcastle in northeast England.

National Grid, which owns the electricity transmission system in England and Wales, said there had been a rare and unusual issue which had led to the almost simultaneous loss of power from two generators.

“Our normal automatic response mechanisms came into help manage the event,” Duncan Burt, National Grid’s operations director, told BBC radio. “But the loss of power was so significant that it fell back to a set of secondary back-up systems which resulted in a proportion of electrical demand across the country being disconnected for a short period to help keep the rest of the system safe.”

National Grid will provide Ofgem with a detailed, technical report into the incident, but was confident it had not been not a malicious or a cyberattack, he added.