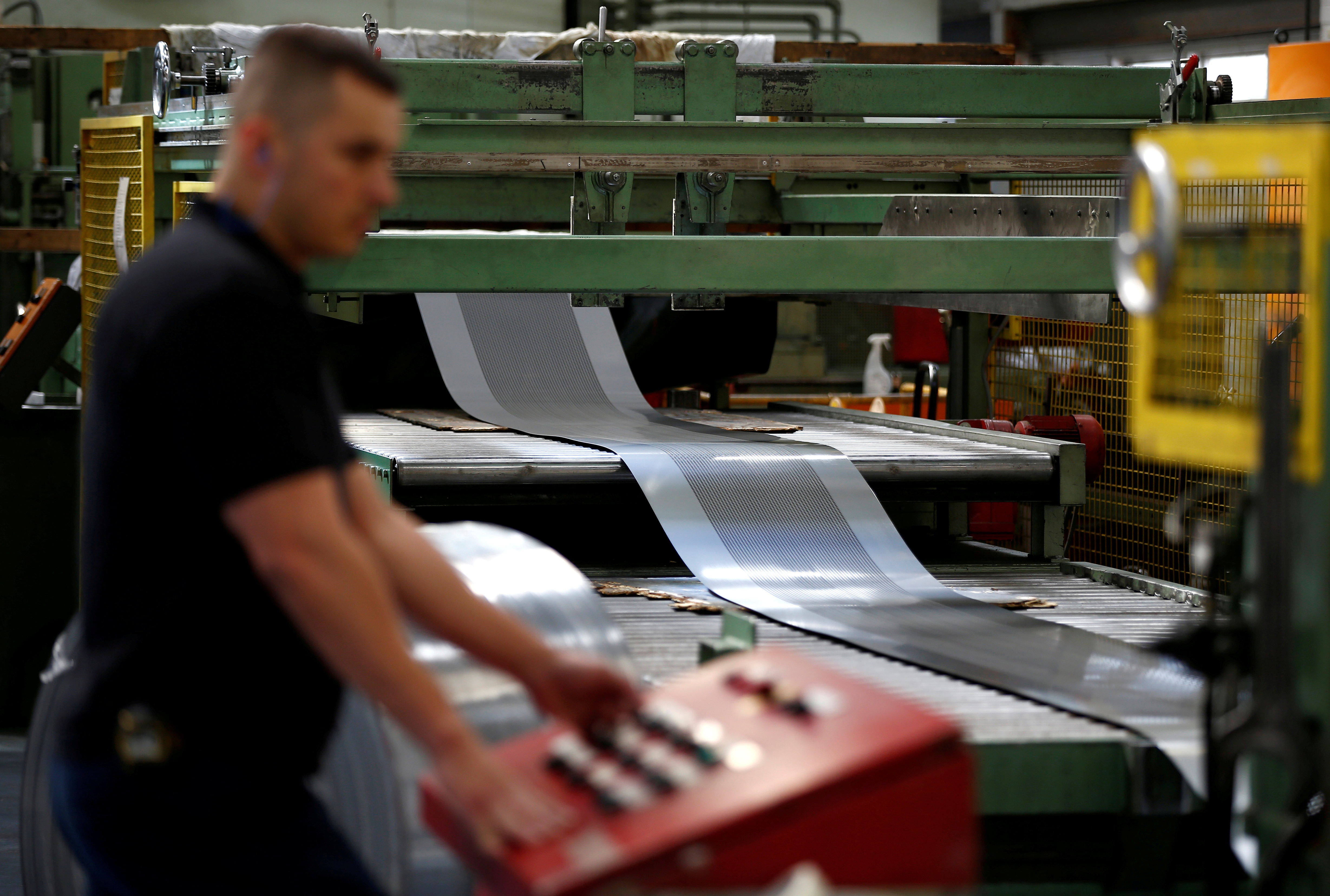 As in other Western countries, output per worker is growing less quickly than before the financial crisis. There is little agreement about the reasons for the slowdown, however. That means the UK government’s new 23 billion pound productivity fund is throwing darts at a board.

The UK government on Nov. 23 announced the creation of a National Productivity Investment Fund to help tackle the country's productivity shortfall compared with other countries.

The fund will invest 23 billion pounds over five years on research and development, new housing, improved transport and broadband infrastructure.

"It takes a German worker four days to produce what we make in five; which means, in turn, that too many British workers work longer hours for lower pay than their counterparts," Chancellor Philip Hammond said.

"Raising productivity is essential for the high-wage, high-skill economy that will deliver higher living standards for working people."