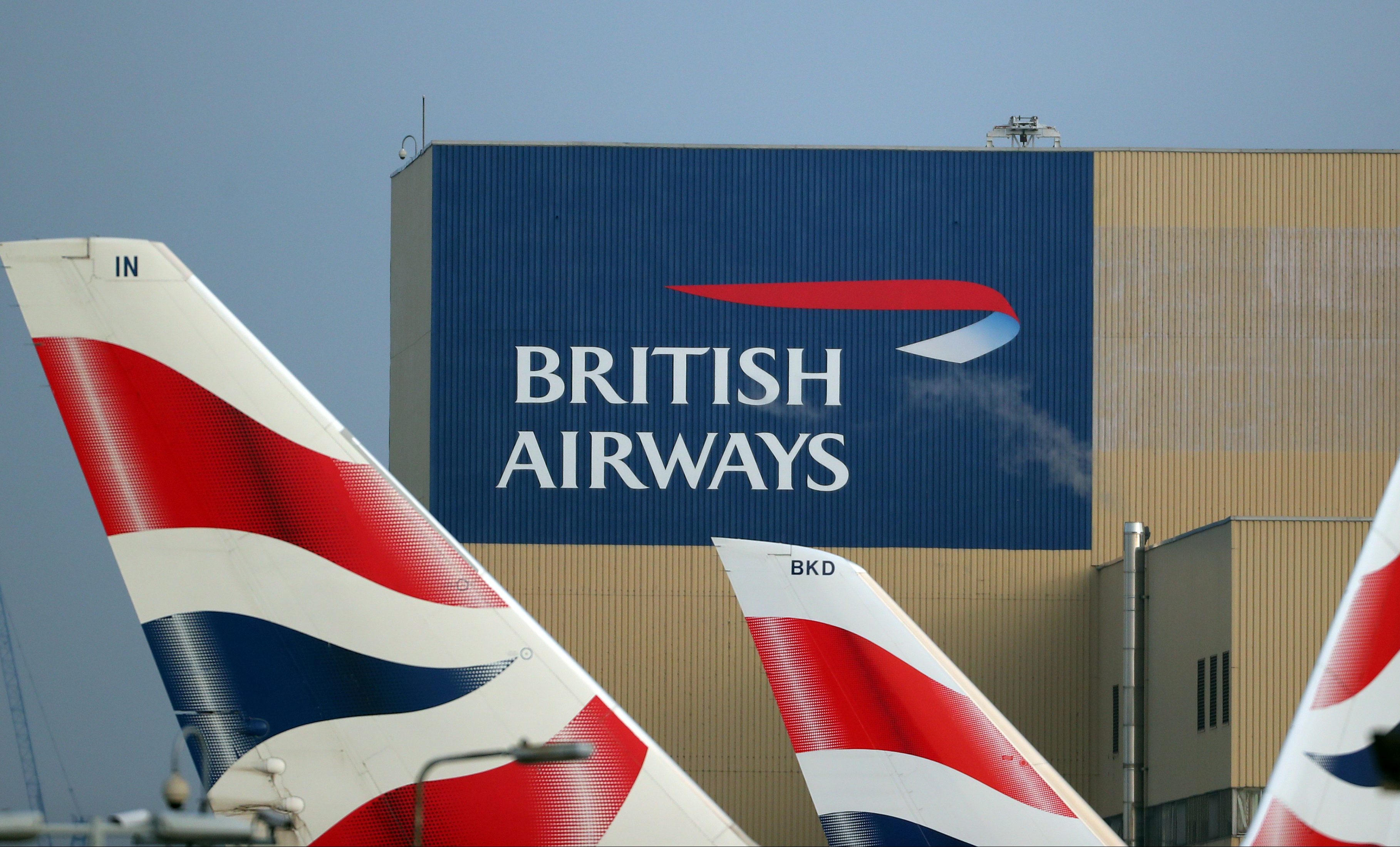 The airline owned by IAG is axing a quarter of its staff amid the virus fallout, rather than seek state aid. The move highlights the limits of using government funds in the face of wrenching change. It’s ominous for Paris and Berlin, who may dole out $17 bln of taxpayer cash.

British Airways will cut up to 12,000 jobs, more than a quarter of its workforce, as part of a sweeping restructuring caused by the long-term impact of the coronavirus, parent company International Consolidated Airlines Group (IAG) said on April 28.

BA Chief Executive Alex Cruz said the London-based airline was doing everything possible to conserve cash, including renegotiating contracts and looking at options for its fleet, but this was not enough.

In a letter to staff, Cruz said there was “no government bailout standing by for BA”, adding that it was unfair for the taxpayer to continue to subsidise the wages of furloughed staff. Unions criticised the decision.

IAG, which also owns Spain’s Iberia and Ireland’s Aer Lingus, reported an operating loss for the first quarter of 2020 of 535 million euros, compared to a profit of 135 million euros a year ago.