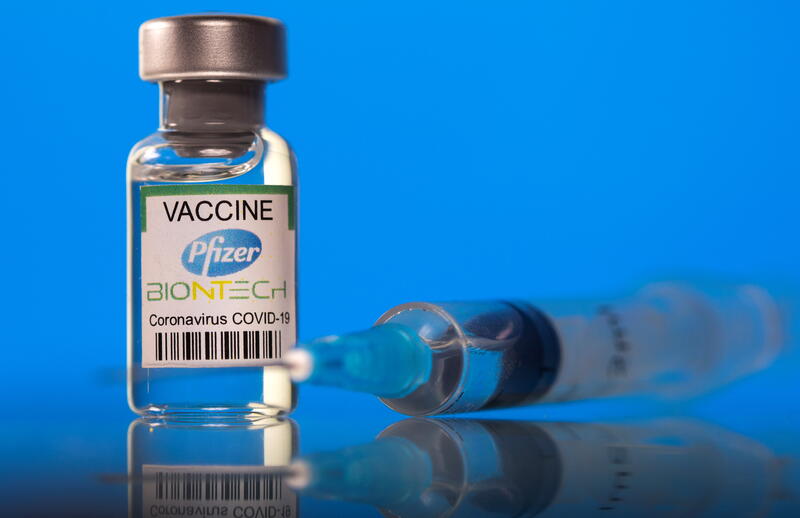 Force multiplier. Pfizer said on Monday that its Covid-19 jab is safe and effective for kids aged 5 to 11. Regulators could authorize the vaccination within weeks. Children under 17 represent 22% of the U.S. population, according to the Census Bureau. While those over 12 are already eligible, lowering the age further means fewer children will have to stay home from school – and more parents can go back to work.

In Mississippi, 2% of students were quarantined in the week ending Sept. 10. University of Washington researchers reckon 94 of 100 school districts tracked now offer online learning to at least some students, more than twice as many as planned to do so in July. After-school programs are also short-staffed.

That continues a pandemic trend that has made it hard for parents, especially women, to commit to a job. The labor-force participation rate for women, at 56.2% in August, was down 1.6 percentage points since February 2020. That’s a bigger drop than for men, even though a smaller proportion of women work outside the home. For employers scrambling for staff, vaccinating kids could be a shot in the arm. (By Robert Cyran)

With U.S. skies opening up from November, the recovery in transatlantic travel should pick up speed. Even though European countries admitted vaccinated U.S. tourists over the summer, roughly 60% of transatlantic traffic starts on the eastern side of the pond. Yet business travel may have taken a permanent hit, with executives preferring Zoom for all but the most high-level appointments. IAG stock is still down 60% from pre-Covid levels, suggesting a return to normal is still way off. (By Ed Cropley)

Close to the wind. International Consolidated Airlines (IAG)’s decision not to pass another hat round its shareholders looks like the right one – just. Unlike Germany’s Deutsche Lufthansa, which unveiled a 2.1 billion euro rights issue on Sunday, the British Airways owner never had to accept state support that needs to be paid back. With 10 billion euros of liquidity, there’s also no immediate risk of a crunch. The big risk is that a sluggish recovery throws Chief Executive Luis Gallego’s deleveraging plans off course.

The carrier’s net debt, which stood at 12.1 billion euros in June, is scary given ongoing restrictions and slashed business travel budgets. However, analysts polled by Refinitiv predict the company will generate EBITDA of 3.5 billion euros next year. That suggests leverage of 3.5 times, just below the 3.6 times IAG had back in 2012, after the financial crisis. Two years later, the ratio was below 2. Gallego will be hoping for a repeat performance. But aviation optimists have recently had a habit of being wrong. (By Ed Cropley)

A vial labelled with the Pfizer-BioNTech coronavirus disease (COVID-19) vaccine is seen in this illustration picture taken March 19, 2021.