I’ll be back, maybe 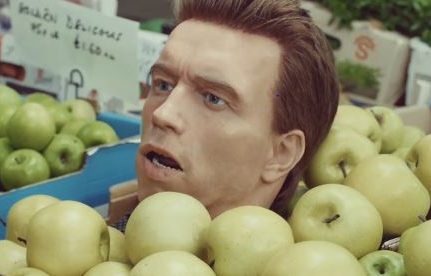 The UK watchdog is encouraging consumers to claim for mis-sold loan insurance by Aug. 2019. If it works, the 36 bln pounds big banks have set aside so far may not be enough. A firm deadline could make the final bill larger but is a necessary step in fixing finance’s reputation.

Britain’s financial regulator has set a deadline of August 2019 for consumers to claim for mis-sold loan insurance. So far, 27.4 billion pounds has been paid out to holders of so-called payment protection insurance (PPI) policies.

We Fight Any Claim, a specialist in managing PPI claims, has challenged the Financial Conduct Authority, which it says has no right to impose a deadline on claims.

Lloyds Banking Group has set aside 18.1 billion pounds of provisions against PPI, of which it has so far paid out around 15 billion pounds. Together with Royal Bank of Scotland, Barclays and HSBC, the big British banks have provisioned more than 36 billion pounds.