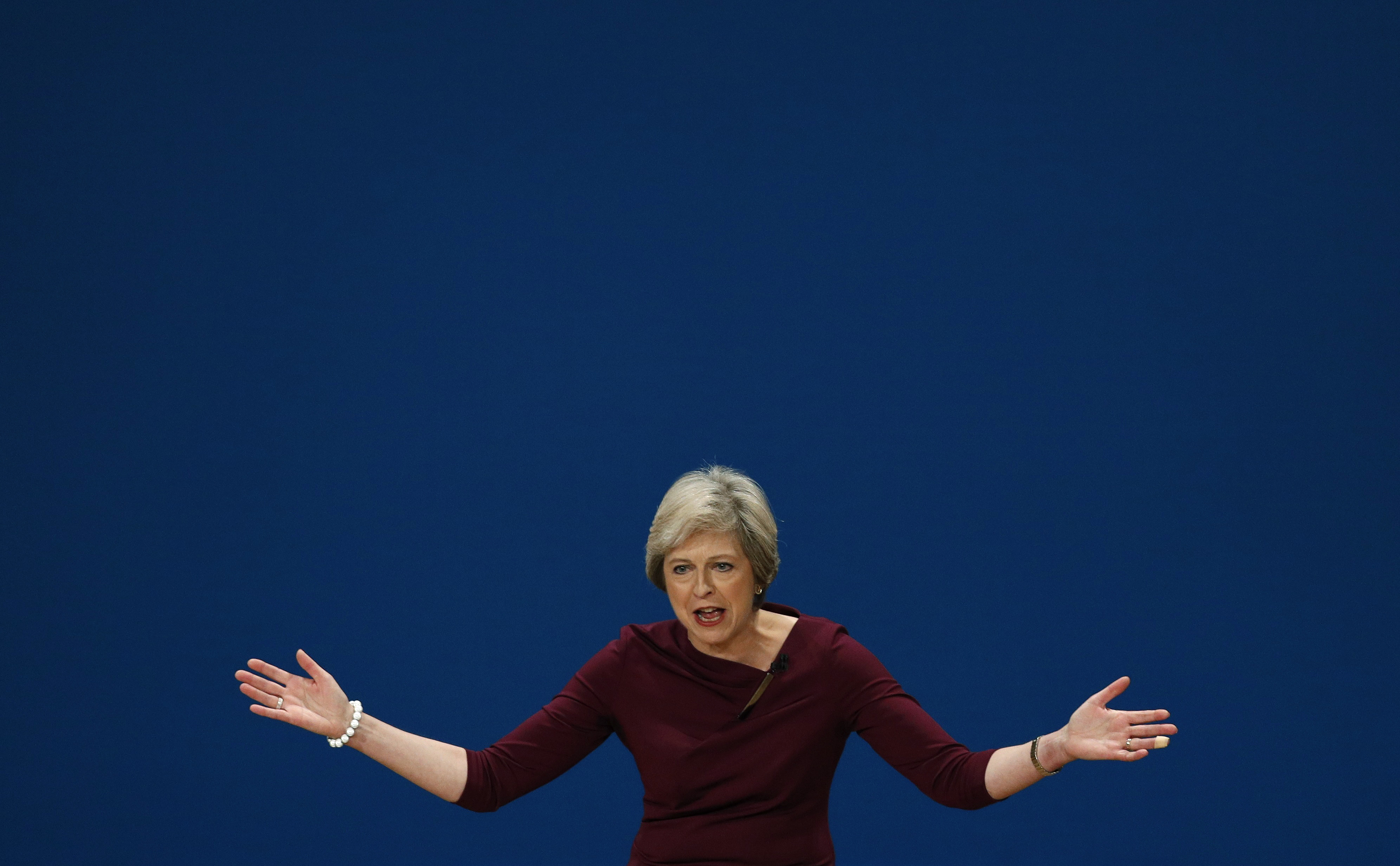 Theresa May has criticised the effects of ultra-low interest rates and promised changes. She’s right that monetary policy alone cannot revive growth. If the government wants to boost the economy, the solution isn’t to undermine the Bank of England – but to lift spending.

“While monetary policy – with super-low interest rates and quantitative easing – provided the necessary emergency medicine after the financial crash, we have to acknowledge there have been some bad side effects,” she said in a speech at the Conservative Party’s annual conference.

She also told the conference that “we must continue to aim for a balanced budget.”

Ben Broadbent, deputy governor of the Bank of England, argued earlier on Oct. 5 that the central bank had only limited influence over the direction of interest rates and that low long-term borrowing costs were a global phenomenon. “It’s unlikely that any domestic factor, whether monetary policy or anything else, can be the predominant influence on longer-term real interest rates, as these are determined globally,” he said in a speech.