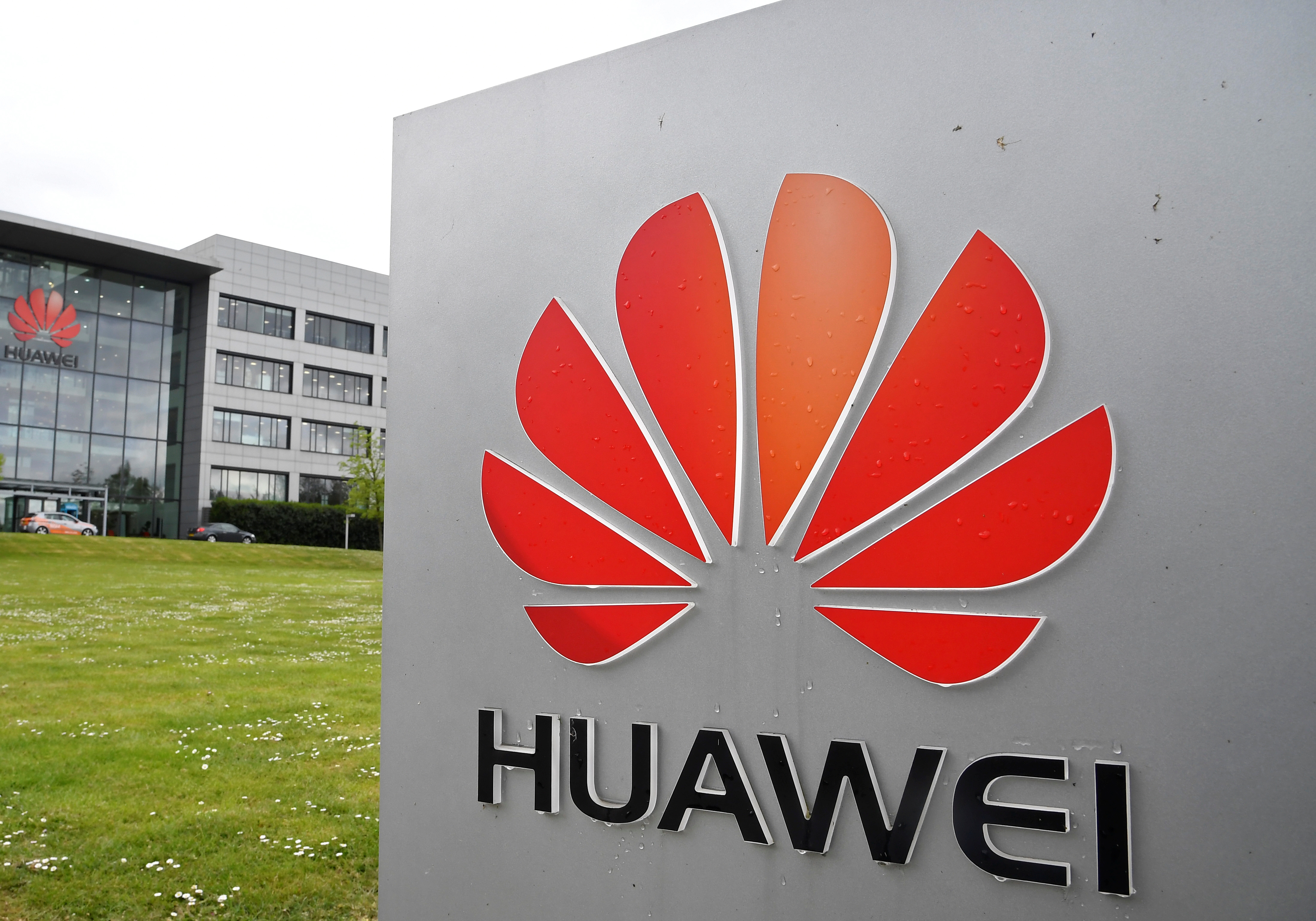 Prime Minister Boris Johnson is mulling whether to bar the Chinese group from the country’s 5G mobile network. Ripping out existing Huawei kit could cost operators BT and Vodafone an extra 1 bln pounds. The bill for a U-turn forced by U.S. sanctions will end up with taxpayers.

Signage is seen at the Huawei offices in Reading, Britain, May 2, 2019.

Britain will decide by July 22 whether to impose a total ban on superfast 5G telecom equipment made by China’s Huawei Technologies, Prime Minister Boris Johnson’s spokesman said on July 6.

Digital Minister Oliver Dowden said on July 6 the government’s January decision to grant Huawei a limited role of up to 35% of the less sensitive parts of Britain’s 5G network was not “fixed in stone”.

Since then, UK government telecommunications experts have been assessing the impact on Huawei of U.S. sanctions introduced to block its access to advanced microchips.

Liu Xiaoming, China’s ambassador to the United Kingdom, said on July 6 that banning Huawei would send a “very bad message” to Chinese business.