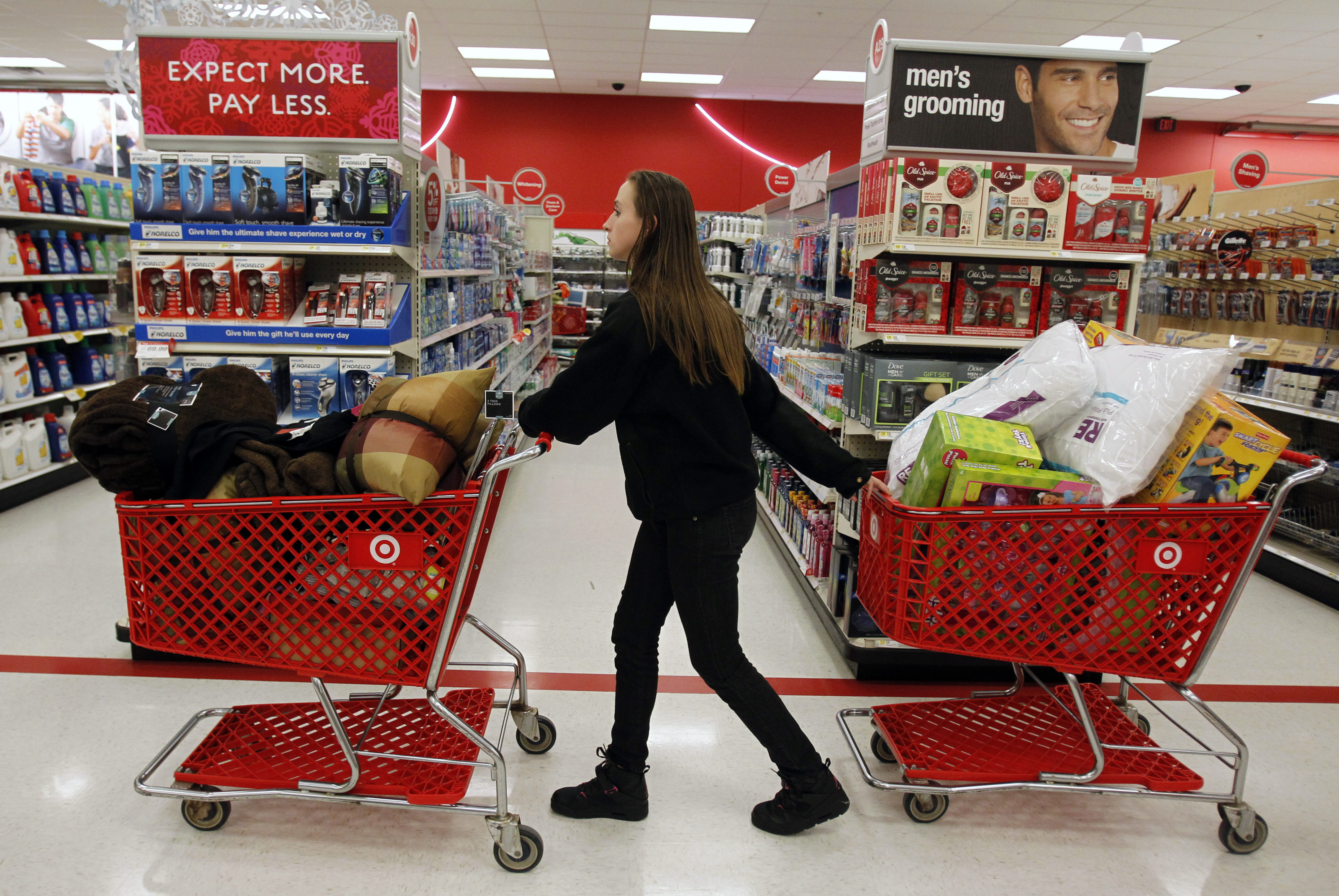 Investors are hungry for new issues, consumers are cheering up, and buyout firms have plenty to offload. So a whole basketful of retailers is set to float. The best have shaken things up by ruling a niche, offering bargains or embracing online. Others will be a harder sell.

A woman pulls shopping carts through the aisle of a Target store on the shopping day dubbed "Black Friday" in Torrington, Connecticut November 25, 2011

Pets at Home said on Feb. 19 it planned to float on the London Stock Exchange, in a deal that will value Britain’s biggest pet shop operator at about 1.5 billion pounds ($2.5 billion). The firm has been owned by KKR, the U.S. private firm, for four years.