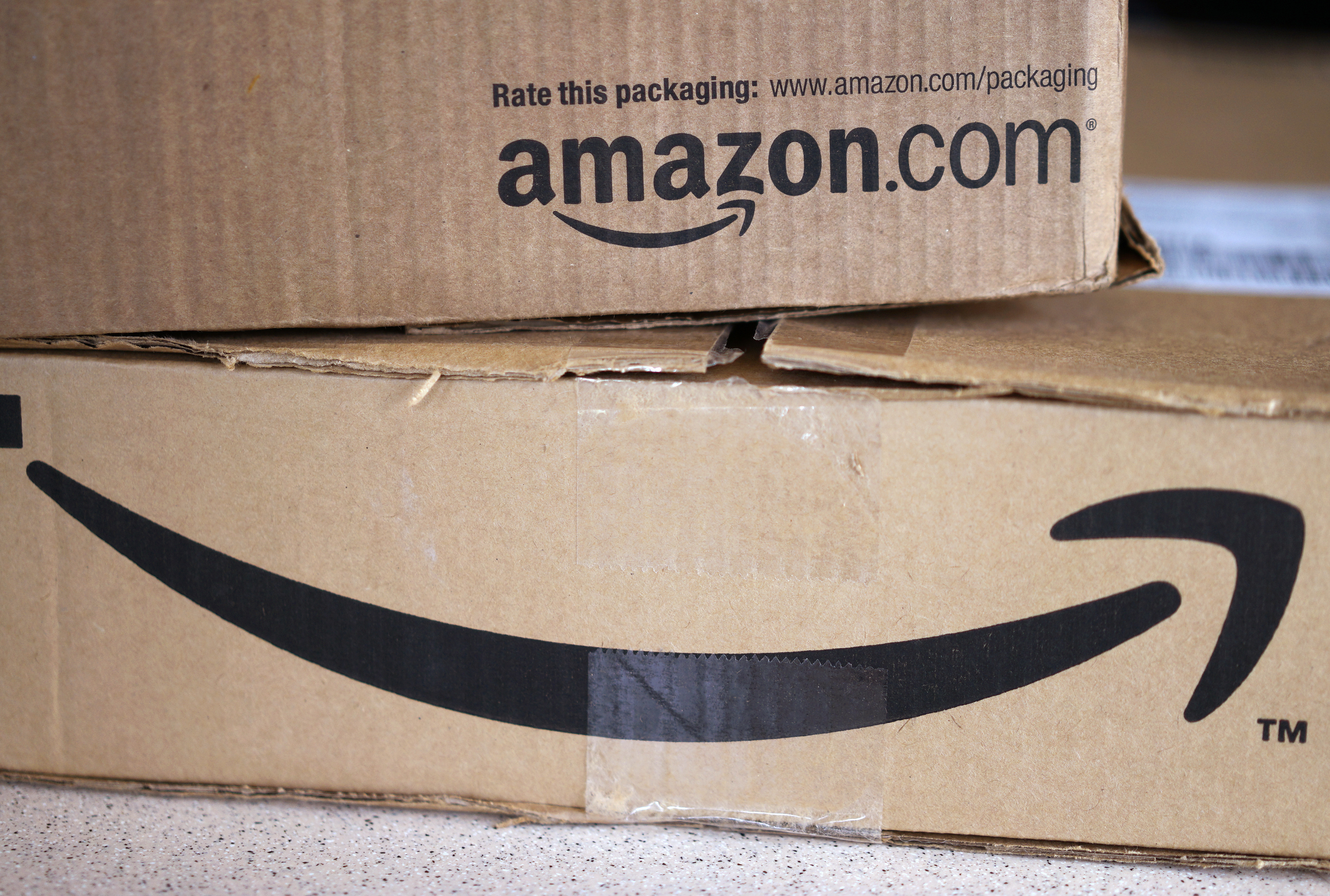 Britain’s economic problems could be a decisive moment in the online land grab. Real-world stores are burdened with poor demand, too much property and thinning profit. Amazon, meanwhile, is hiring 1,000 UK staff and pushing into fashion and groceries.

The U.S. tech giant has its sights trained on the UK market. Of the 15 billion euros Amazon has invested in Europe since 2010, a third has been in Britain. The company’s Prime Now one-hour delivery service is now available to nearly a third of the UK population, and it has taken on the British grocery sector with its AmazonFresh online food service. It also opened a 46,000 square-foot photography studio in East London last year as part of an online fashion push.

The strategy is working. Amazon’s UK sales have grown at an average rate of 11 percent annually between 2013 and 2015. It may have won a quarter of all the growth in UK non-food retail sales last year, according to UBS estimates. Major food retailers like Tesco and J Sainsbury have been cutting prices, effectively forgoing profit in order to win market share. Amazon, which lacks store rental costs, can afford to join in that game very aggressively.

To say the UK high street doesn’t need the hassle is an understatement. The weakening pound will push up dollar-denominated Asian sourcing costs, as flagged by John Lewis, Marks & Spencer, Primark and Sports Direct this week. Tesco and Sainsbury’s are wrestling with the problem of having large stores in out-of-town locations, where what they want is more small stores in urban centres.

Is the online assault good for Britain? Consumers may welcome the low prices. Shop prices of food and non-food goods have fallen for 37 consecutive months. But the British Retail Consortium estimates 900,000 retail jobs will be gone by 2025 – around a third of the current total. An extra 1,000 jobs in online retail don’t really change the fact that the shift to e-commerce will create winners but also many losers.

Amazon has seen no negative impact on its UK sales since the vote to leave the European Union on June 23, its new UK boss said on July 6. Doug Gurr added that the online retailer would create a further 1,000 jobs across the UK this year.

"Our sales are in line with expectations... It's business as usual as far as we are concerned," Gurr told reporters.

The tech giant launched a British version of its U.S. AmazonFresh food delivery service in June.