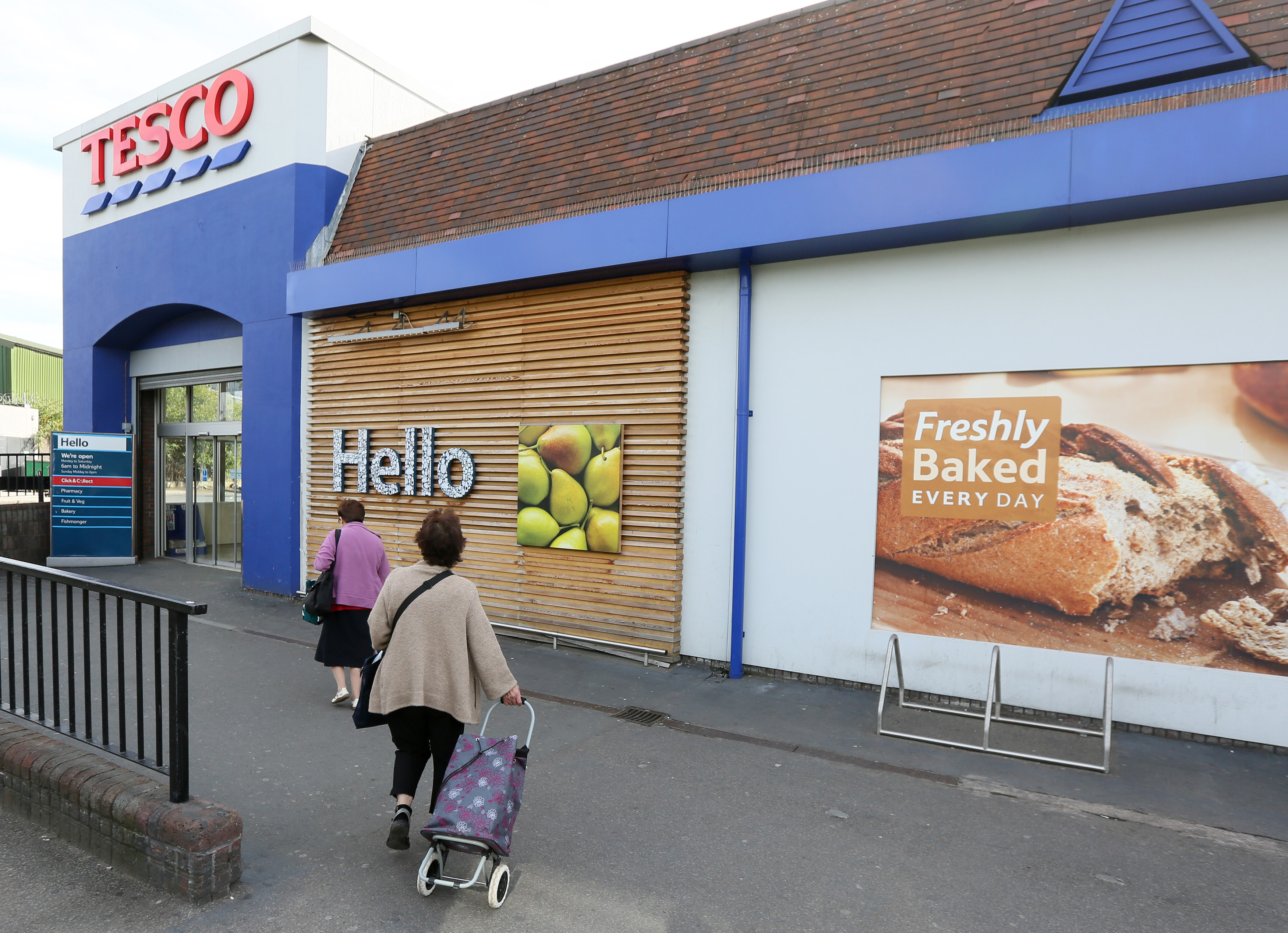 It’s Magnums at dawn. Unilever and British retailers are at odds over who bears the brunt of the pound’s decline. The maker of ice cream and Dove soap wants supermarkets to pay more for its goods. Yet that cost can’t be easily passed on to shoppers, who have grown accustomed to two years of declining shelf prices. Grocers have two reasons to play tough: Unilever’s generous 15 percent operating margin, and their own access to the consumer.

Britain’s largest supermarket Tesco has pulled brands like Pot Noodles and Marmite from its website in protest at a reported 10 percent increase in Unilever prices. On the face of it, the consumer goods giant looks to have the upper hand. It is a major supplier to Tesco, and gets just 5 percent of group sales from Britain. Crudely apply the 19 percent fall in the pound against the euro over the past year to its 2015 revenue, and Unilever’s overall revenue would fall by around 1 percent.

Unilever may be overplaying its hand. Tesco made a 1.7 percent operating margin last year, but Unilever’s was 15 percent. Supermarkets can legitimately argue suppliers have greater scope to absorb the pound pain.

And grocers’ access to customers gives them leverage. Britain’s biggest four supermarkets hold 70 percent of the grocery market, according to Kantar Worldpanel data. If they decide as a group to take Unilever products from shelves, the consumer goods group’s sales volumes could take a big hit. Most of Unilever’s products – Marmite excepted – have alternatives. That might explain why the Anglo-Dutch group has been edging into less competitive product areas like air purification machines.

Unilever’s third-quarter sales on Oct. 13 showed it is already overly dependent on pricing for revenue growth, with volumes flat. British consumers will eventually have to face uncomfortable price changes caused by Brexit, but Unilever is likely to take some of the pain first.

UK grocer Tesco has pulled Unilever products from its website following a disagreement over prices after the decline in the value of the British pound.

Unilever is trying to raise prices across a range of goods by about 10 percent to offset the higher cost of imported commodities, the Guardian newspaper reported.

The consumer goods company on Oct. 13 said sales grew 3.6 percent in the third quarter, but volumes were down 0.4 percent.

Tesco has around a 28 percent share of the UK’s grocery market, according to Kantar Worldpanel data based on the 12 weeks to Sept. 11. The four biggest supermarket groups have a market share of 70 percent.