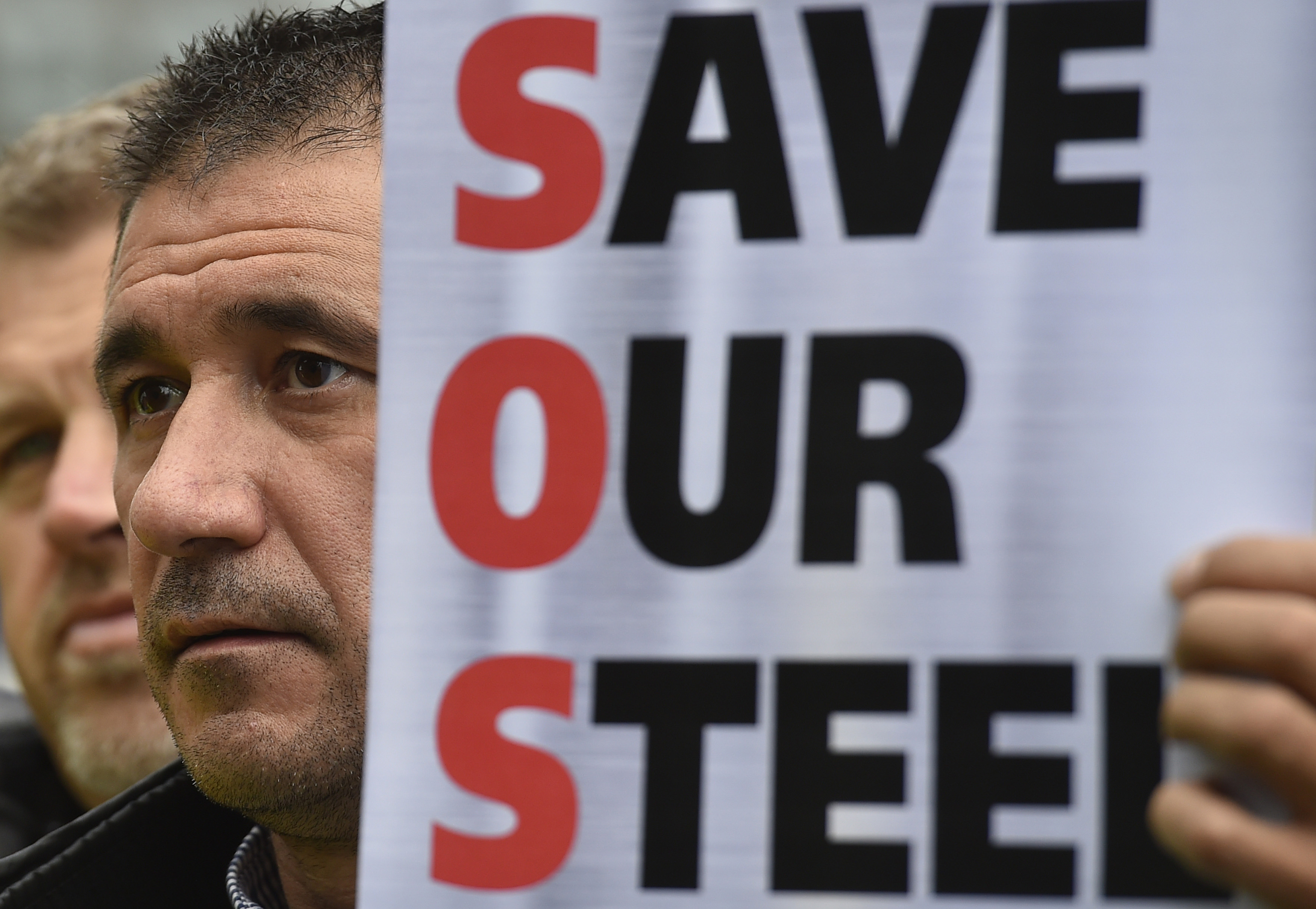 The UK’s second-largest steel producer may fail without state credit. Politicians can nationalise the company if they want to save thousands of jobs in a strategic sector. Or they could let the group go bust. The worst outcome is a short-term fix that bails out private owners.

British steel workers protest outside of the Houses of Parliament in London, Britain October 28, 2015.

British Steel, the country’s second-largest steel producer, is on the brink of collapse unless the government agrees to provide an emergency 30 million pound loan by later on Tuesday, a source close to the situation told Reuters on May 21.

The steelmaker, owned by investment firm Greybull Capital, employs around 5,000 people, mostly in Scunthorpe, in the north of England, while 20,000 more depend on in its supply chain.

Greybull, which specialises in turning around distressed businesses, paid former owners Tata Steel a nominal one pound price in 2016 for the loss-making company, which they renamed British Steel.

British Steel secured a government loan of around 120 million pounds in May to enable it to comply with the European Union’s Emissions Trading System rules.