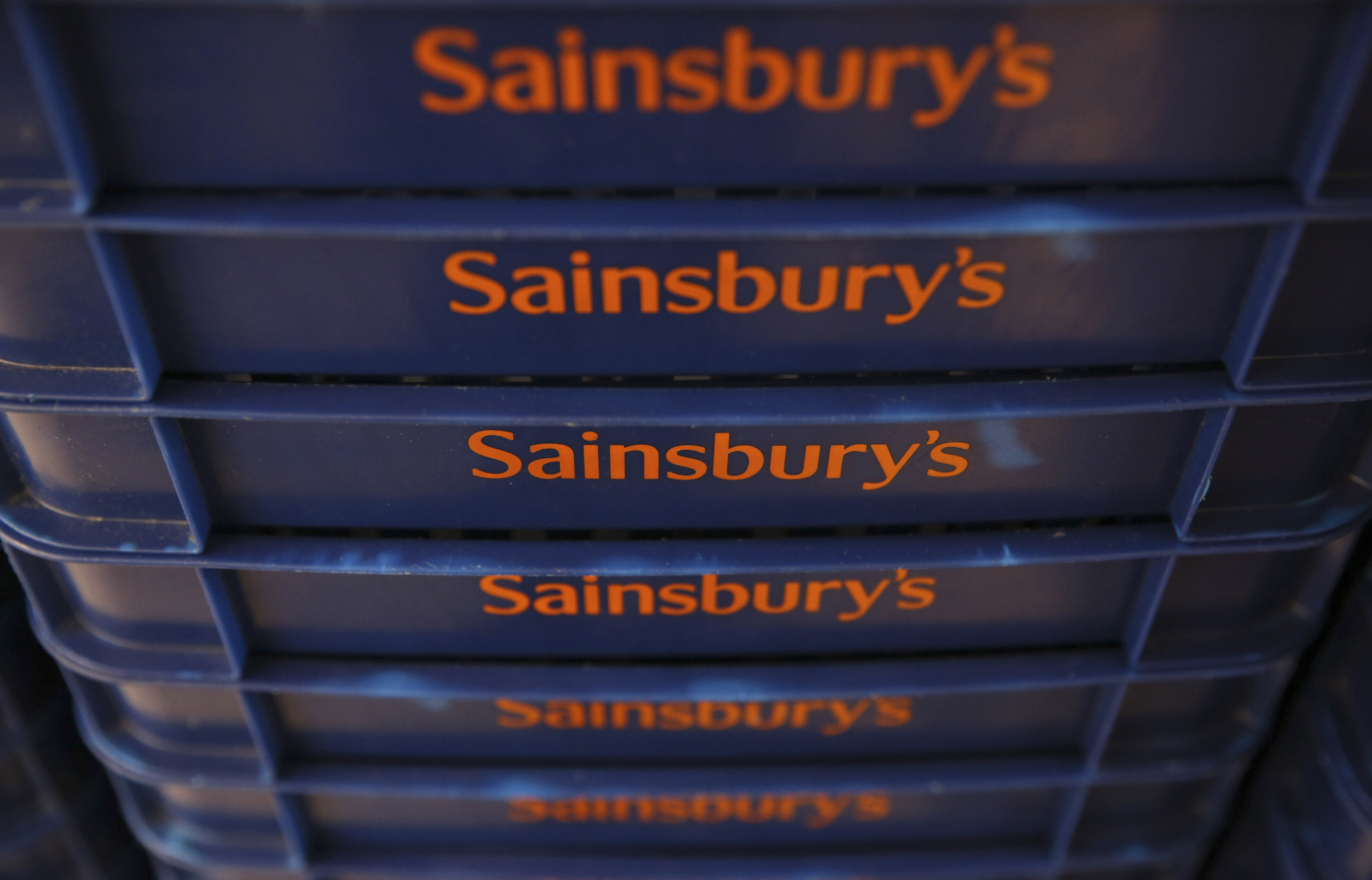 Sainsbury is disclosing fees suppliers pay to get their goods on shelves – equivalent to half its operating profit. Such complex agreements are falling out of favour with frustrated shoppers. Ditching them should help increase sales but won’t do much to end an ongoing price war.

Shopping baskets are displayed at a Sainsbury's store in London, Britain April 30, 2016.

J Sainsbury, the British grocery chain, reported a 13.8 percent decline in underlying pre-tax profit for 2015, and said that it expected food prices at its supermarkets to keep falling into the second half of the year. Profit before tax, excluding one-off items and disposals, was 587 million pounds.

Sainsbury for the first time disclosed the amount its suppliers pay in rebates and promotional fees, which accounted for 371 million pounds for the year, down from 639 million pounds the year before. These include so-called slotting fees, whereby suppliers pay for more attractive positioning in stores or on shelves.

Grocery market data from Kantar Worldpanel showed a decline in revenue growth for the major UK grocers, in a report published on May 4. Sales increased for the industry by 0.1 percent year on year for the 12 weeks ending April 24.