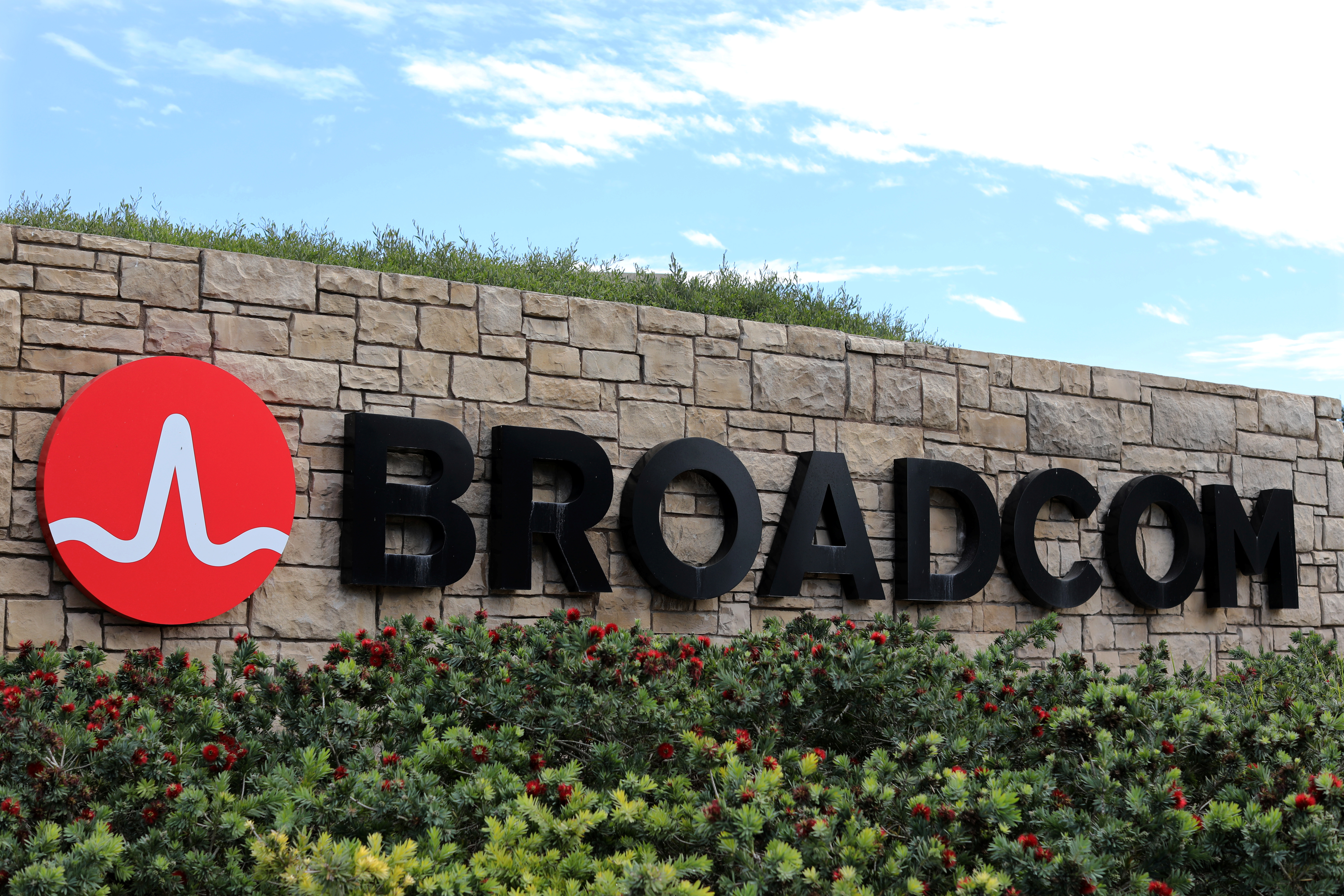 The acquisitive chip company has become so big that it needs to take larger and riskier bets to maintain its super-charged expansion. Its $130 bln unsolicited offer for Qualcomm qualifies on both counts. If successful, Broadcom will be short of targets that can move the needle.

A sign to the campus offices of chip maker Broadcom Ltd, who announced on Monday an unsolicited bid to buy peer Qualcomm Inc for $103 billion, is shown in Irvine, California, U.S., November 6, 2017.

Communications chipmaker Broadcom on Nov. 6 said it had made an unsolicited offer to buy smartphone chip supplier Qualcomm for $70 per share, or about $105 billion, in cash and stock, in what would be the biggest technology acquisition ever. Including net debt, the deal would be worth $130 billion.

Broadcom’s bid represents a premium of 27.6 percent to Qualcomm’s closing price of $54.84 on Nov. 2, a day before media reports of a potential deal pushed up the company’s shares. Qualcomm shareholders would get $60 per share in cash and $10 per share in Broadcom stock.

Qualcomm said it had received the offer and would assess it.