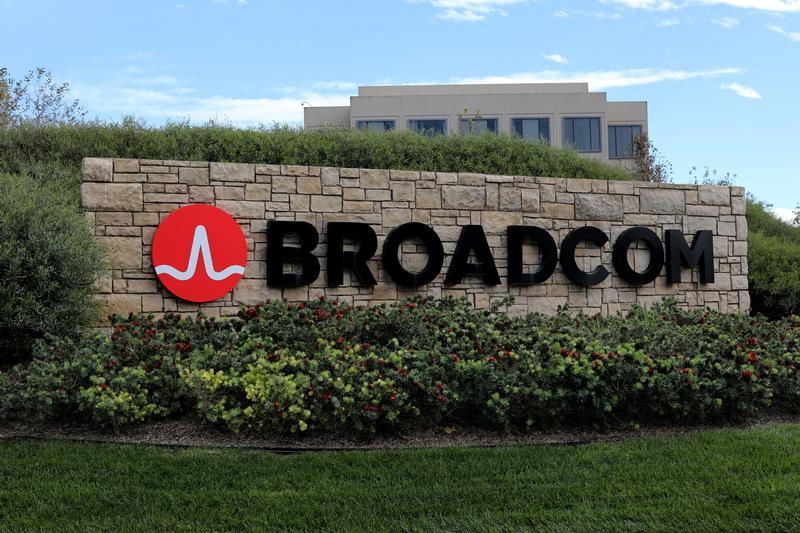 The chipmaker led by Hock Tan is in talks to buy the troubled $14 bln cybersecurity outfit. It’s another move to diversify after its bid for Qualcomm was crushed. To earn a return, Tan will need to repeat recent integration success, cut costs, and manage hard-to-quantify risks.

FILE PHOTO: A sign to the campus offices of chip maker Broadcom Ltd is shown in Irvine, California, U.S., November 6, 2017.

Symantec, which specialises in anti-virus software, is being investigated by U.S. regulators over an accounting irregularity. In May, Chief Executive Greg Clark abruptly stepped down to care for a family member.

Separately, Broadcom in June cut its estimate of 2019 revenue by $2 billion, to $22.5 billion. Chief Executive Hock Tan blamed a “very, very sharp and rapid contraction of supply chain and orders out there from our customers, especially our global OEM customers”.

News of the talks between Broadcom and Symantec was first reported by Bloomberg. Shares of Symantec rose 22% to $22.10 during after-hours trading in New York on July 2, while Broadcom fell 4% to $12.08.