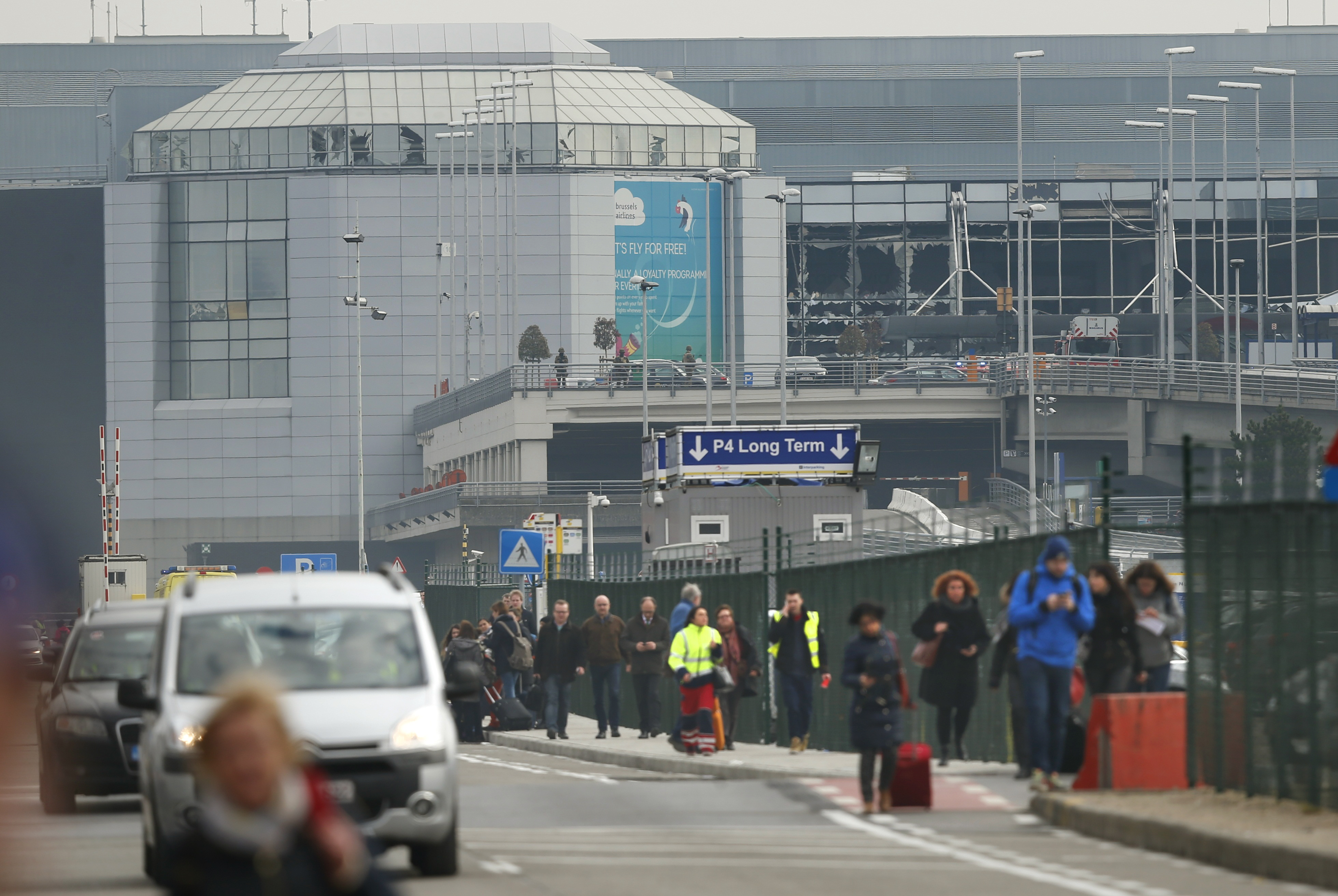 Efforts to hold the European Union together take one step forward, and two steps back. Explosions reported to have killed at least 28 people in Brussels on March 22 undermine recent signs that the union is better together. Violent attacks are rare, especially in western Europe, but high in impact. The risk is that questions of prosperity and fairness that ought to decide the bloc’s future get pushed aside.

The attacks targeted the administrative and infrastructural heart of the EU – Brussels airport and the Maelbeek metro station near the European Commission buildings. They come at a time when officials had struck a blow for European unity.

A recent pact to return migrants to Turkey, in return for accepting others in a more systematic way, offered a pragmatic solution to an apparently unsolvable problem. True, the deal was strong-armed through by German Chancellor Angela Merkel, and Turkey’s human rights record complicates efforts to bring it into the EU. But it showed that Europe’s leaders can act collectively.

High-profile tragedy like Brussels puts that to the test. Fears will quickly centre around security and free movement. British Prime Minister David Cameron has argued that Britain is less safe outside Europe. That’s not a given. Meanwhile, how unsafe Britain would be without the EU is unknowable, because only successful attacks are visible. In 2014, four people died as a result of terror attacks in the EU, yet 774 individuals were arrested.

The causality of free movement is even less easy to pinpoint. The recently detained militant suspected of engaging in November’s Paris shootings was born in Belgium. But suggestions of major security lapses by Brussels – Salah Abdeslam was found close to his family house – could cause barriers to spring up. The eroding of visa-free travel could wipe 0.2 percent from Europe’s GDP, Morgan Stanley has estimated. But the psychic income from being fenced off will make that seem worthwhile to many voters.

Europe’s future should hinge on prosperity and fairness, as well as security. On the first two, there is a strong case that a British exit after June 23’s referendum would be bad for jobs and growth. But the argument is not a knock-out on either side. If the desire to focus on facts is overwhelmed by the tragedy in Brussels, no one will be better off.

People leave the scene of explosions at Zaventem airport near Brussels, Belgium, March 22, 2016.

Explosions in Brussels airport and subway system killed at least 28 people on March 22 in what Belgian public broadcaster VRT dubbed a suicide attack. As of 1015 GMT the number killed and injured remained unclear.

The blasts at the airport and metro station occurred four days after the arrest in Brussels of a suspected participant in the November militant attacks in Paris that killed 130 people. Belgian police had been on alert for any reprisal action.

The metro station hit by the explosion was Maelbeek, close to European Union institutions. STIB, which operates the public transport system, said that thus far 15 people had been killed and 55 injured in a blast on a Brussels metro at Maelbeek.