Three is not the magic number 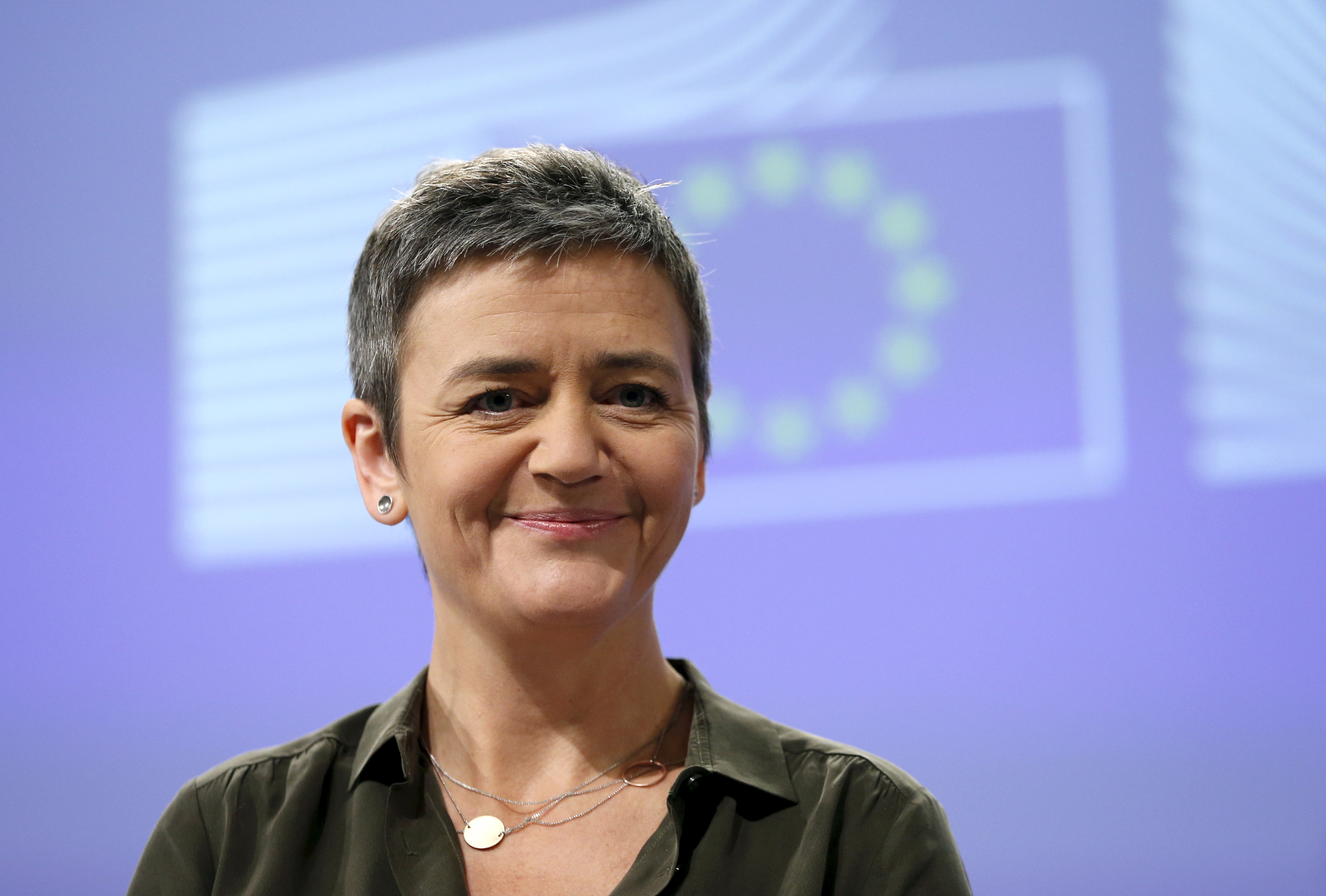 Brussels may have cemented BT’s home advantage. Margrethe Vestager, the European antitrust tsar, rejected CK Hutchison’s 10.3 billion pound takeover of Telefonica’s British O2 on concerns that it would raise prices and harm innovation. That leaves several UK operators figuring out next steps while BT, after its purchase of mobile player EE, is in pole position to offer packages of mobile, landline, broadband and TV.

It’s been clear for some time that Brussels wasn’t keen on the number of mobile players shrinking from four to three. The odds increased after UK regulators strongly opposed the deal. Hutchison says it is considering its options, including a legal challenge, but that that could take months and it may not succeed. In the meantime, Telefonica may try to sell O2 to someone else in order to slash its debt pile.

Both pay-TV operator Sky and Virgin Media might be interested in beefing up their mobile capabilities to compete against BT. These deals wouldn’t face as much regulatory scrutiny, but they aren’t straightforward. Virgin’s parent Liberty Global has greater incentive to rekindle a failed deal with Vodafone. The pair has managed to hammer out a small joint venture in the Netherlands. Extending similar deals in the UK and Germany, where they overlap, would make sense and would be cheaper than splashing out on O2.

As for Sky, O2 would give it access to a big pool of potential customers, but it would mark a big strategic step. Assuming it raises debt equivalent to three times its EBITDA, Sky could pay Telefonica 6.4 billion pounds in cash and a 22 percent stake in the new company, estimate analysts at RBC. Sky might prefer to test the market after launching its own virtual mobile operator later this year. Or it might decide to pursue the smaller Three, should Hutchison decide to pack it in in the UK.

It’s hard to avoid the conclusion that BT is the winner following its recent purchase of EE. BT points out that the UK market has one of the lowest rates of “quad play” penetration in Europe. Assuming appetite for bundled offers grows, it will have a head start while the rest of the market gets its ducks in a row.

Europe competition commissioner Margrethe Vestager rejected CK Hutchison’s 10.3 billion pound takeover of Telefonica’s British O2, citing strong concerns that UK mobile customers would have had less choice and paid higher prices, and that the deal would have harmed innovation in the mobile sector.

“We had strong concerns that consumers would have had less choice finding a mobile package that suits their needs and paid more than without the deal,” Vestager said in a statement.

Hutchison said it was deeply disappointed by the decision, and was considering its options, including the possibility of a legal challenge. Telefonica, meanwhile, says it will stick to its financial objectives and dividend policy.