Race to the bottom 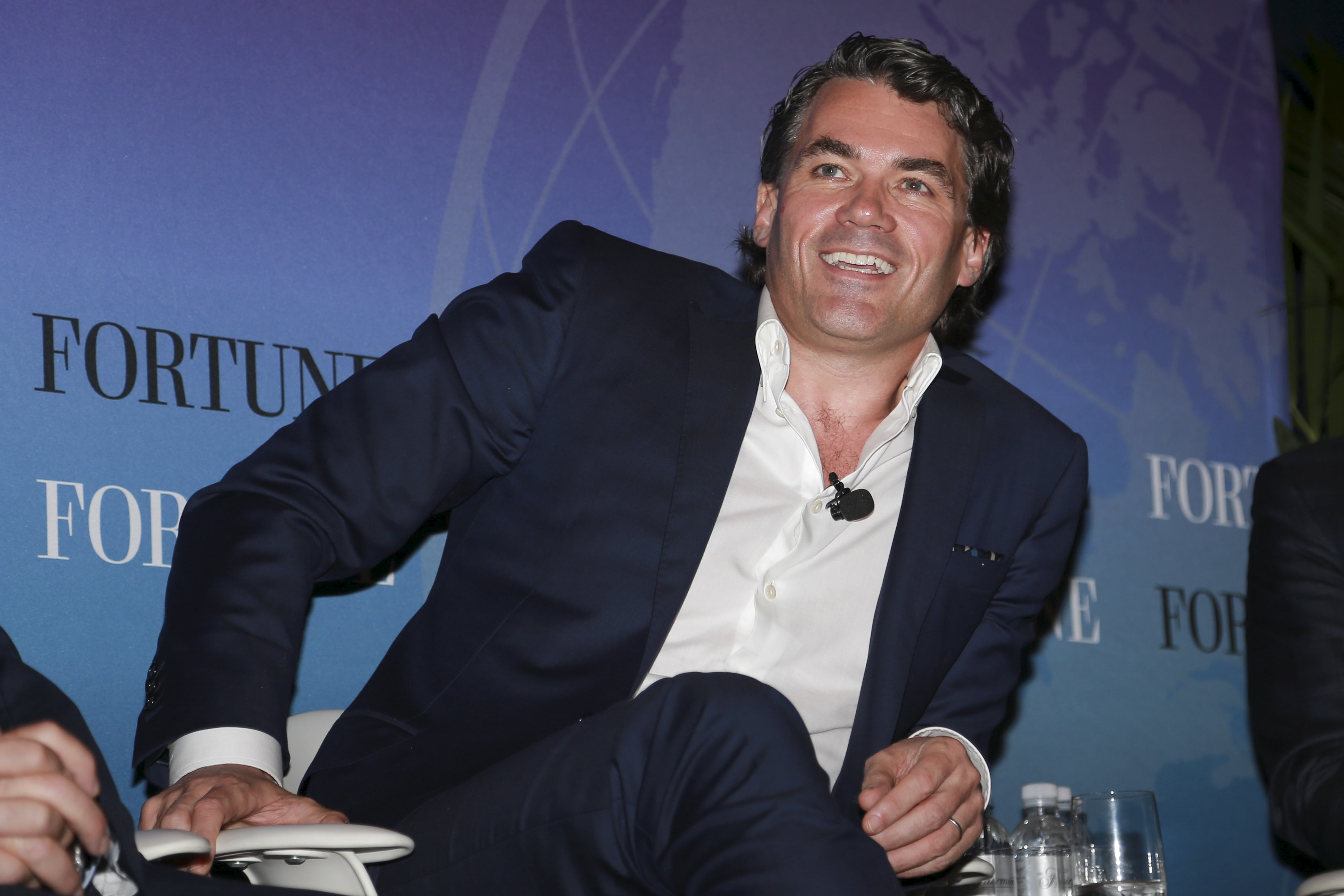 Both the UK telco and the education publisher have recently released profit warnings wiping a fifth off their market value. BT boss Gavin Patterson has a less-bad shareholder return record than Pearson’s John Fallon. Some of the firm’s bigger problems are also out of his control.

UK telecom BT said on Jan. 27 an Italian accounting scandal that led to a profit warning on Jan. 24 was now under control, and reported an underlying revenue fall of 1.5 percent for the group in the three months to the end of 2016. It said revenue in the consumer business rose by 4 percent over the same period to 1.26 billion pounds.

BT had on Jan. 24 said accounting problems at its Italian business were far greater than previously thought, and announced a 530 million pound adjustment to its balance sheet. In October, it had estimated the size of the writedown as 145 million pounds.

Pearson on Jan. 18 withdrew its 2018 operating profit goal and said it would rebase its dividend for 2017, after net revenue fell 30 percent during the final quarter of 2016 in the key North American higher education courseware market.