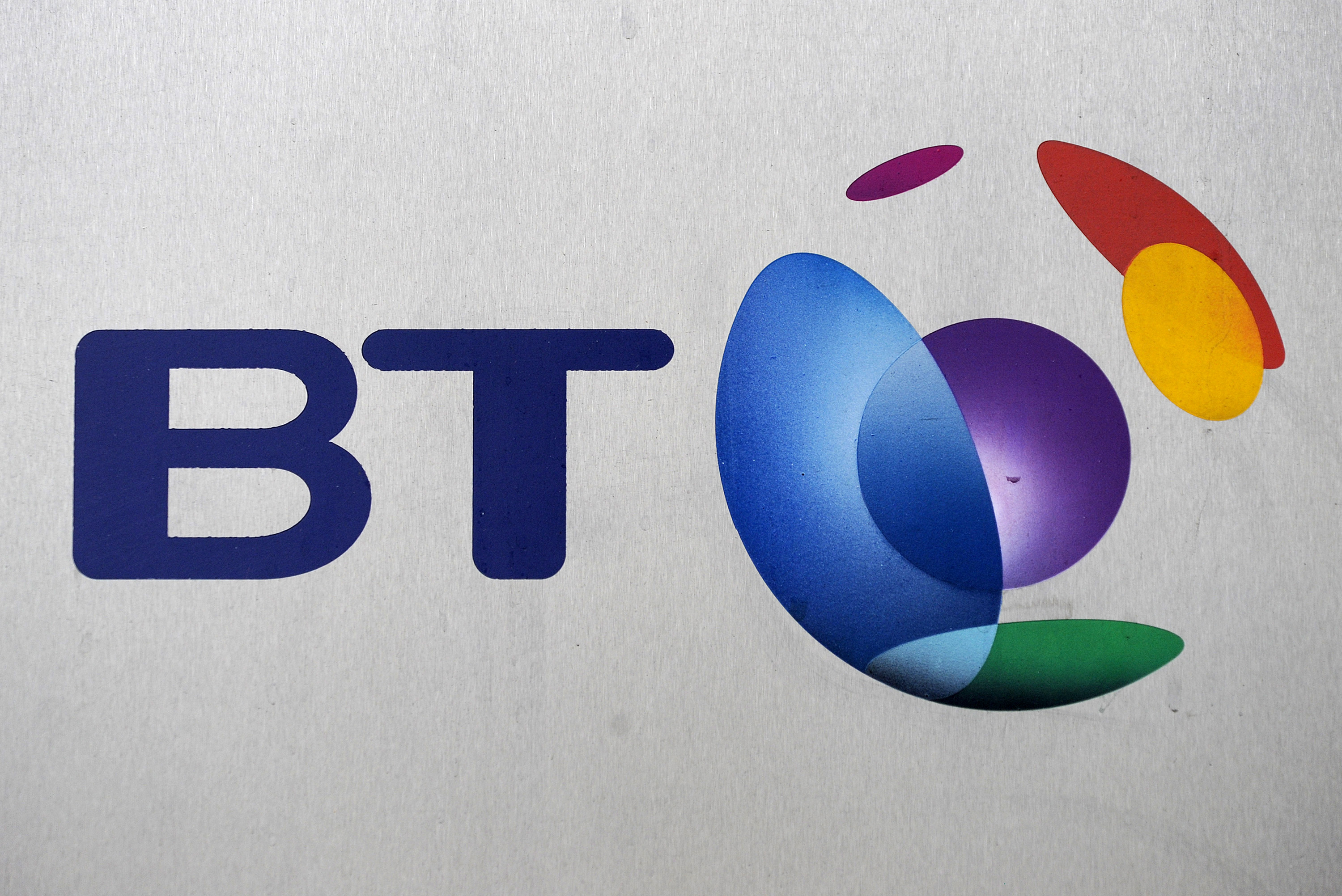 BT is finally regaining the initiative in the battle over its gargantuan pension deficit. The UK telecoms group has reported a sharply reduced shortfall in the scheme’s funding position, and cut a favourable deal with members to close the remaining gap. It’s not hard to see why BT shares gained 6 percent, adding 1 billion pounds to the group’s market value. But it would be wrong to assume that the pension deficit is now a dead issue.

The pension hole has dragged on the share price for years. At the last valuation, for June 2011, it was 4.1 billion pounds, down 54 percent since the previous assessment in 2008. That fall partly reflects the free-lunch benefit of changes in the inflation measure permitted for the calculation of liabilities.

That may look as if the trustees have done really well. But the new timetable only looks speedy because the previous plan was so extended. True, the regulator is content to let deficit reduction plans last up to a decade. But BT could have stuck to the existing annual payment level and cleared the deficit in five years. It’s a strong company – 75 percent of the lump sum top-up is coming from existing cash resources.

The flipside is that the resulting financial flexibility accelerates the prospect of a higher dividend for investors. The payout could rise to 14 pence a share for fiscal 2014, against expectations of 9.6 pence, says Jefferies.

Chief Executive Ian Livingston has certainly got a good deal for his shareholders. But they shouldn’t get too excited. BT is still locked in a legal battle over whether it can pass on the deficit-plugging costs to fixed-line telecoms customers. Victory there would be a far more significant gain, but remains uncertain. And the scheme is still heavily invested in risk assets, making it vulnerable to market movements. If the deficit shoots back up, Livingston will find himself back at the negotiating table.

The British Telecom logo is seen in central London

BT said it had reached a new deal with the trustees of its pension scheme to close its pension deficit, which had fallen to 4.1 billion pounds as of 30 June 2011. As of 31 December 2008, the deficit was 9 billion pounds.
BT agreed to make a lump sum payment of 2 billion pounds into the scheme before the end of March 2012, followed by nine payments of 325 million pounds from 2013 to 2021.
Ian Livingston, BT Chief Executive, said: “BT’s long-term sustainable cash generation has improved significantly since the 2008 valuation and we remain focused on improving BT’s financial strength, investing in our future and enhancing shareholder returns.”