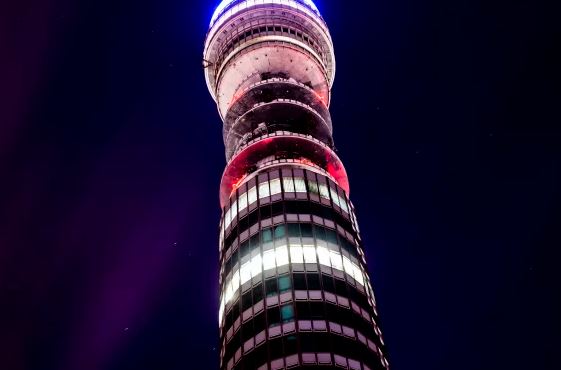 In recent months the telecom group has been sorting out its flawed strategy. It’s now cutting a bloated workforce, investing in superfast broadband and shunning expensive TV sports rights. Yet neither revenue nor dividends are likely to grow in the near future.

BT on May 10 announced a 1.5 billion pound cost-cutting plan that includes 13,000 job cuts for back-office and management staff, and exiting central London headquarters.

Chief Executive Gavin Patterson said on a call with journalists that the cost-cutting programme, which will cost about 800 million pounds, will give it room to invest in superfast full-fibre broadband networks and keep dividend payouts flat. Analysts had expected dividends to rise in the next two financial years.

The company also announced a new agreement with pension trustees that will see it make payments totalling 2.1 billion pounds by March 2020. Analysts had expected payments of almost 2.4 billion pounds.