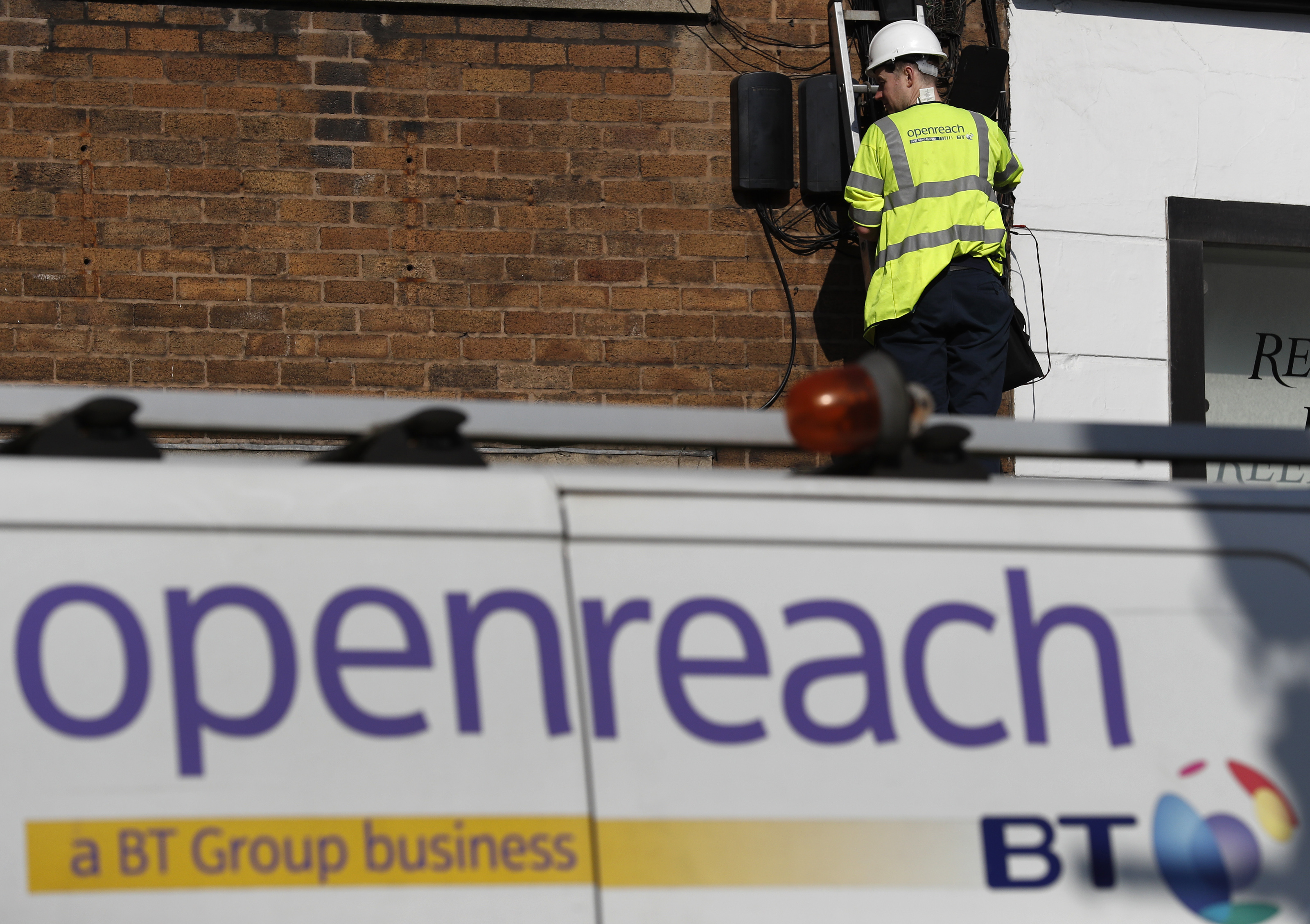 The UK telecoms group kept its interim payout flat and raised the prospect of investment in pricey full-fibre networks. Increasing the dividend while pleasing regulators may prove tricky. But ducking the trade-off for now means shareholders will have to dial up the uncertainty.

BT on Nov. 2 said its revenue was just under 6 billion pounds in the three months to September, adjusted for one-offs. That was 2 percent lower year-on-year and 1 percent below analysts’ expectations, according to company-supplied consensus forecasts.

The biggest fall came in the British telecom group’s global services unit, which reported revenue 10 percent lower than in the same period a year earlier.

BT said its interim dividend payout will be 4.85 pence per share – the same as last year.

Starting in the next financial year, which begins in April, the interim dividend per share will be fixed at 30 percent of the previous year’s full-year payout.