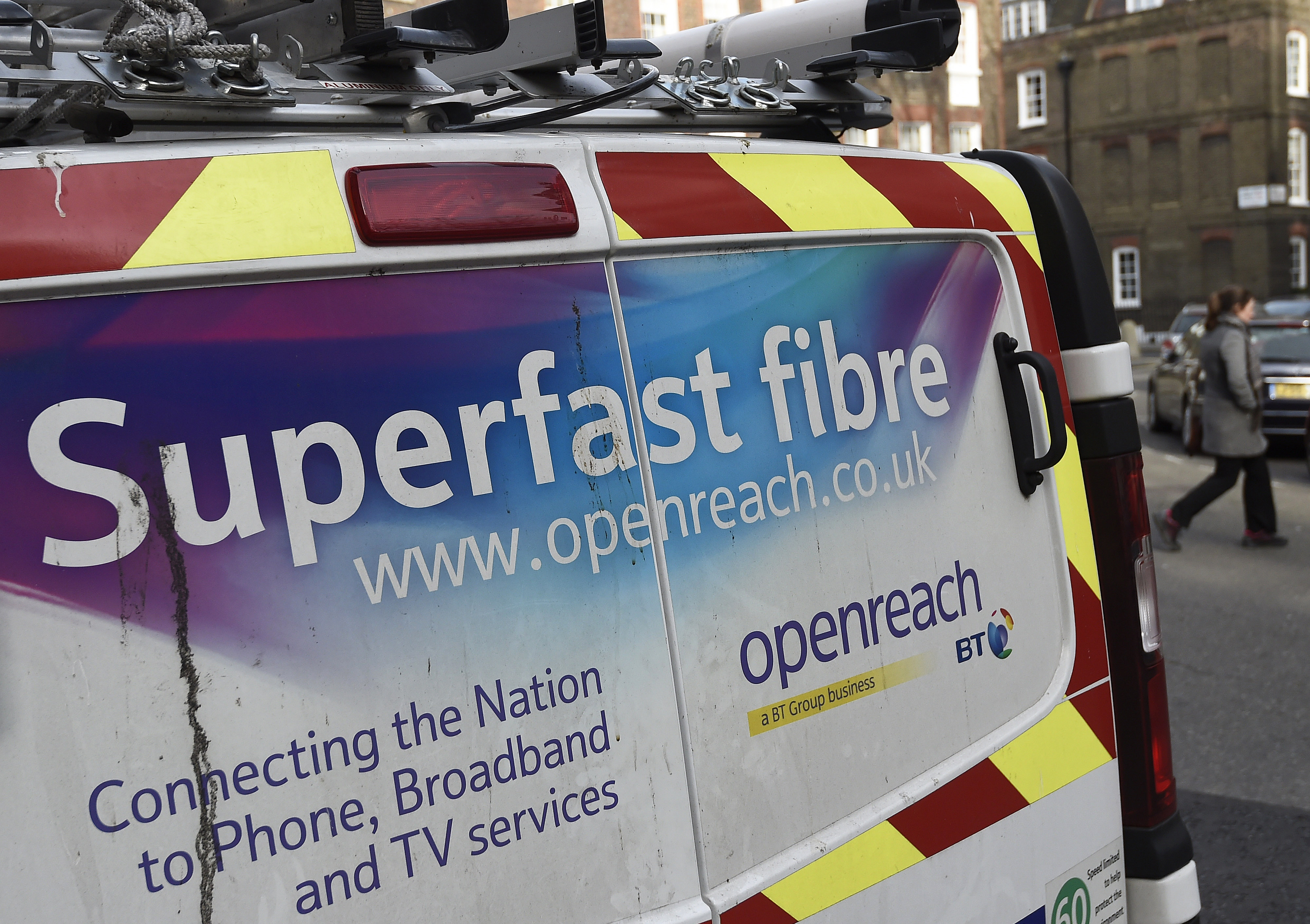 Infrastructure groups may be eyeing the British telco’s broadband arm. BT would need to extract a high valuation and retain control to avoid spooking pension trustees. Any buyer planning to load the business up with debt risks angering politicians eager for more investment.

BT has received informal interest from infrastructure funds keen to own a stake in its fixed-line network, Reuters reported on May 25 citing a person familiar with the matter.

The report said that funds had lodged informal expressions of interest which had not been courted and which would now be considered by the British telecom group.

The interest was first reported by Bloomberg, which said infrastructure investors and private equity groups had expressed interest in taking a minority or majority stake in the business, which is called Openreach.