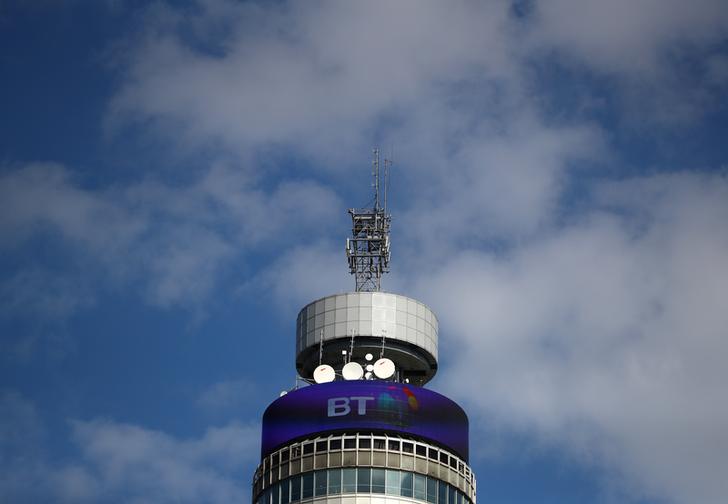 The UK telecoms group is bolstering its takeover defences, according to Sky. Political baggage and a 10 bln pound pension gap help its cause. But depressed shares point to breakup potential, and a new owner may think it can manage BT’s daunting long-term investment needs better.

Britain’s BT is preparing to defend itself against takeover approaches after the suspension of its dividend prompted its shares to slump to their lowest level in more than a decade, Sky News reported on Aug. 22.

Sky News said the board of the telecommunications group, whose market capitalisation fell below 10 billion pounds ($13 billion) this month, had asked bankers at Goldman Sachs to update its bid-defence strategy.