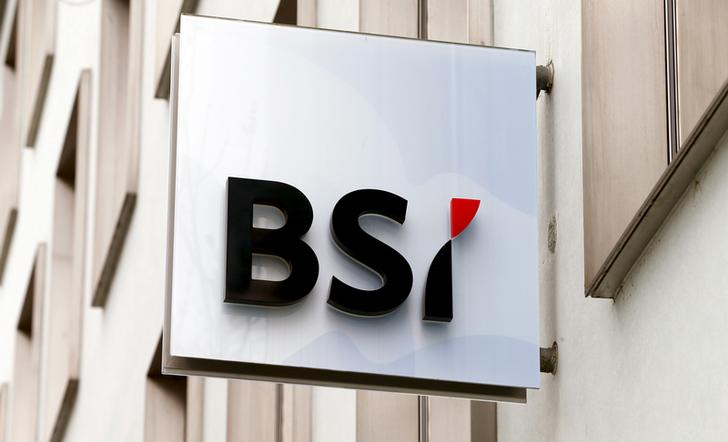 The under-fire Brazilian investment bank will sell Swiss wealth manager BSI to EFG International for $1.3 bln. A 10 pct discount to tangible book looks fair. A probe into corruption in Malaysia could hit BSI and the potential for cost savings, despite a guarantee to cover fines.

The logo of Swiss private bank BSI is seen at a branch office in Zurich March 31, 2015.

The sale comes just five months after BTG completed the acquisition of BSI but was borne out of a need to raise cash after the arrest of the Brazilian bank’s billionaire founder André Esteves last November.

EFG expects the combination to make it the fifth-biggest private bank in Switzerland behind UBS, Credit Suisse, Julius Baer and Pictet.

EFG said it would fund the deal by raising 500 million Swiss francs in equity, 250 million in Additional Tier 1 capital instruments and 225 million in cash.