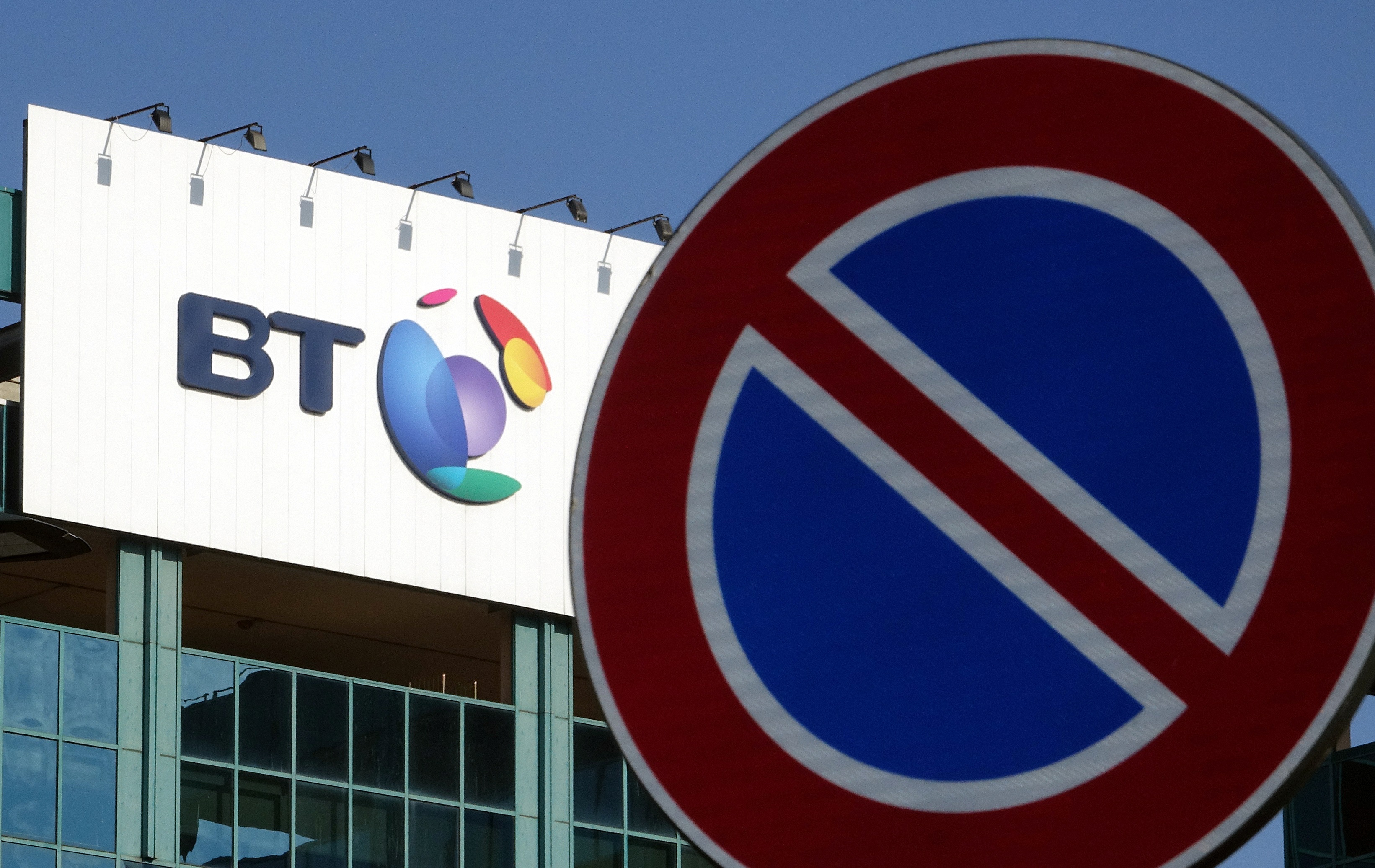 The British telco has pledged to keep lifting payouts to shareholders despite the burden of pension payments, rising capex and sports rights. Dividends could suck up almost all its free cash over the next three years. A 6 percent yield suggests investors think it’s at risk.

The logo of BT is seen outside the headquarters in Milan, Italy January 24, 2017. REUTERS/ Stefano Rellandini - RC1731EC98D0

BT is due to report results for the three months to the end of September on Nov. 2. Analysts expect revenue of around 6 billion pounds – roughly the same as the equivalent period last year – and EBITDA excluding one-off items of around 1.8 billion pounds, down from 1.9 billion pounds.

BT shares have fallen almost 30 percent so far in 2017. Alongside first-quarter results reported in July, it pledged to pay a “progressive” dividend per share for the financial year ending in March 2018.