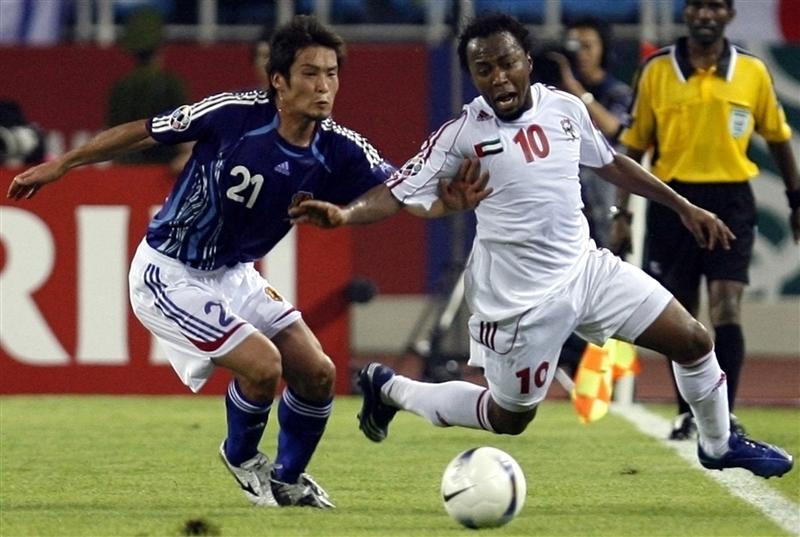 BT’s free sports gambit is an attempt to out-Sky Sky. The UK telco on May 9 surprised investors by offering new broadband users the chance to watch live Premier League soccer for no extra charge. The 2 percent, 6 percent and 12 percent drops in the share prices of BT, BSkyB and smaller competitor TalkTalk may look like an extreme response to the move, but they reflect rational fears of a price war.

BSkyB and BT are the biggest players in neighbouring businesses, which are growing ever closer. BSkyB’s fiefdom is pay-television. It has 68 percent of the UK market, according to Enders Analysis. BT, the former telecoms monopoly, has a market-leading 30 percent share in broadband. But bundled TV and Internet access deals means BSkyB’s share of broadband is now 22 percent, with cable firm Virgin Media on 21 percent and low-cost TalkTalk on 19 percent, according to industry website thinkbroadband. So like BSkyB before it, BT is trying to gatecrash its main rival’s core market. The idea is to boost average revenue per user (ARPU) and stop customers from switching.

That said, price-conscious BSkyB broadband users who aren’t football obsessed will make a small saving by switching to BT, according to Citi research. And the market reaction is probably focusing not on BT’s new deal but on the wider competitive response. The risk is of tit-for-tat price cuts that are great for consumers, but bad for shareholders. As BT’s strong results on May 10 showed, it has deep pockets should it come to a fight.

France provides an extreme example of how badly these battles can hurt. Internet service provider Iliad moved into mobile last year with a disruptively cheap service. That has already hacked 10 percent off France Telecom’s domestic mobile ARPU, and this could fall another 13 percent in 2013. UK telecoms and media investors may be jittery, but they aren’t being irrational.

On May 9, BT Plc said it would offer free English Premier league soccer matches to broadband customers. The British telecommunications operator is spending 246 million pounds a year for the rights to screen 38 Premier League matches, against the 116 matches that will be shown by BSkyB, the country’s dominant pay-television broadcaster.
Shares in BT, BSkyB and broadband provider TalkTalk all dropped, falling 2.3 percent, 6.1 percent and 12.2 percent respectively. However, BT shares rose 8.9 percent by 0840 GMT the following morning, after the company released forecast-beating full-year results. Shares in BSkyB were little changed, while TalkTalk shares recovered 2.3 percent.