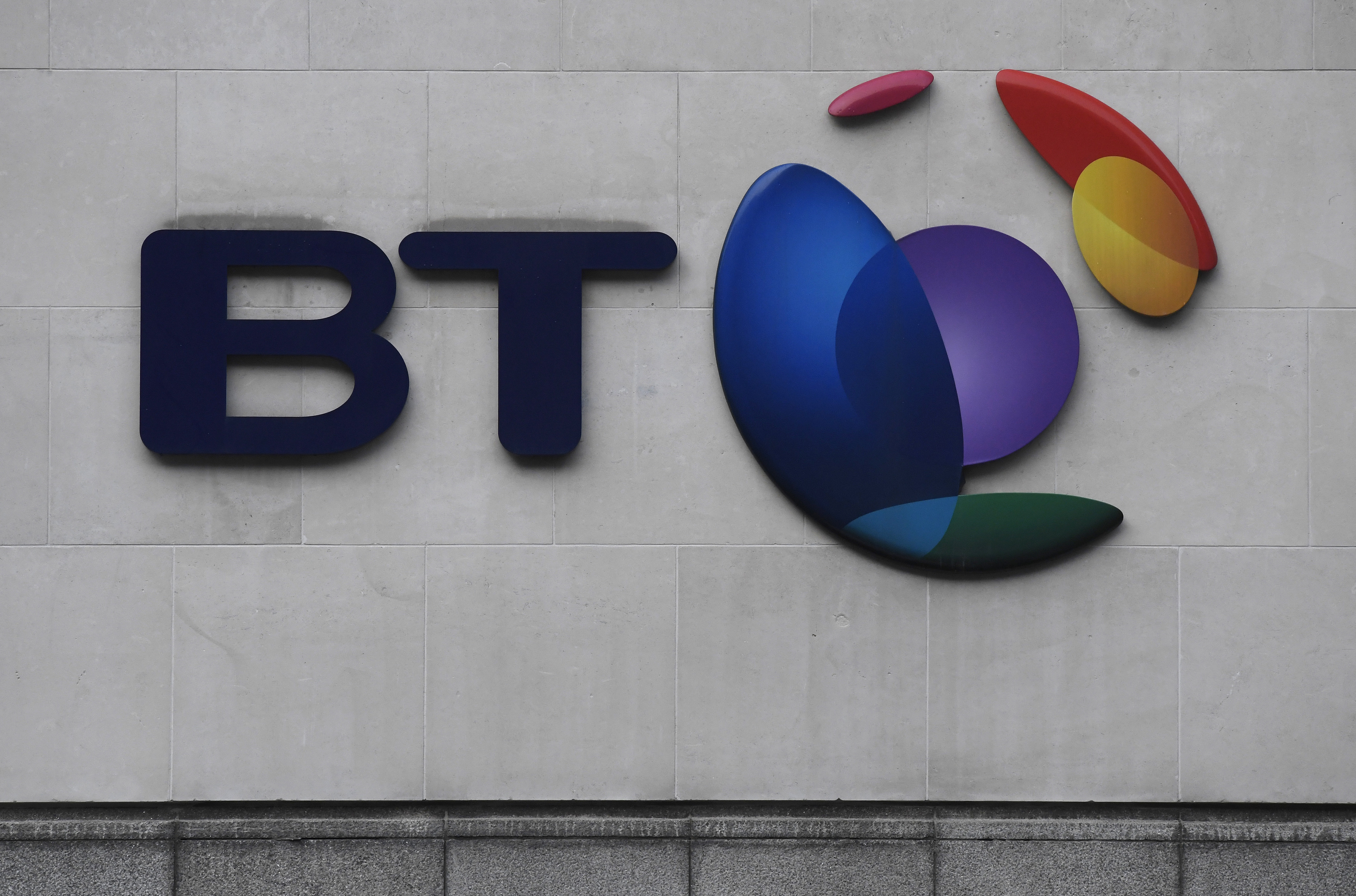 The UK telecom found alarming levels of collusion, incompetence and fraud at an Italian business that had been closely vetted by itself and external auditor PwC. The collapse in BT’s shares – far more than the actual losses – shows a pressing crisis of trust, not just accounting.

FILE PHOTO: The logo for the BT is seen outside of offices in the City of London, Britain, January 16 , 2017. REUTERS/Toby Melville/File Photo - RTSX2AS

BT shares collapsed after the UK telecom group said accounting problems at its Italian business were far greater than previously thought, and announced a 530 million pound adjustment to its balance sheet. In October, BT had estimated the size of the writedown as 145 million pounds.

The company said it had found “a complex set of improper sales, purchase, factoring and leasing transactions” that took place over a number of years. The activities involved widespread collusion among employees but also external parties including some suppliers, according to a person familiar with the situation.

Italy contributed 1 percent of the group’s EBITDA for the year ending March 2016. The business had been audited internally but also externally by PricewaterhouseCoopers. PwC was also previously auditor of Tesco during a period where the supermarket group was later found to have manipulated accounting data.

Chief Executive Gavin Patterson said he was “deeply disappointed”, and that the company had suspended senior managers from the Italy business.