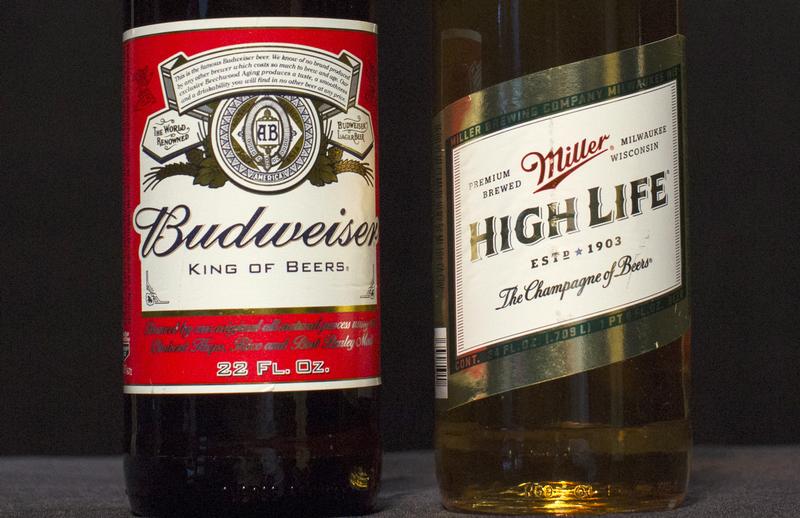 AB InBev values its Asian unit at up to $65 bln, or about 20 times EBITDA. That’s close to multiples of rivals in fast-growing emerging markets like China, but half the business is in slower, more mature ones. The IPO will seem less giddy if Carlos Brito pours on M&A next.

A bottle of Budweiser and a bottle of Miller High Life are pictured together in this photo illustration in the Manhattan borough of New York October 14, 2015.

Anheuser-Busch InBev, the world's largest brewer, on July 2 announced the price range for the Hong Kong initial public offering of its Asia-Pacific business, giving the unit a market capitalisation of up to $63.7 billion.

Budweiser Brewing Company APAC is selling 1.6 billion shares in the offering, which could rise to 1.9 billion if an over-allotment option is exercised.

The company has set an indicative price range of HK$40 to HK$47 per share for the deal, which could raise between $8.3 billion and $9.8 billion, according to a term sheet.

Budweiser Brewing Company APAC brews, imports, markets, distributes and sells a portfolio of more than 50 beer brands, including Budweiser, Stella Artois, Corona and China's Harbin. Its main markets are in Australia and China.

JPMorgan and Morgan Stanley are working as joint sponsors of the offering. Bank of America Merrill Lynch and Deutsche Bank are acting as its joint global coordinators.