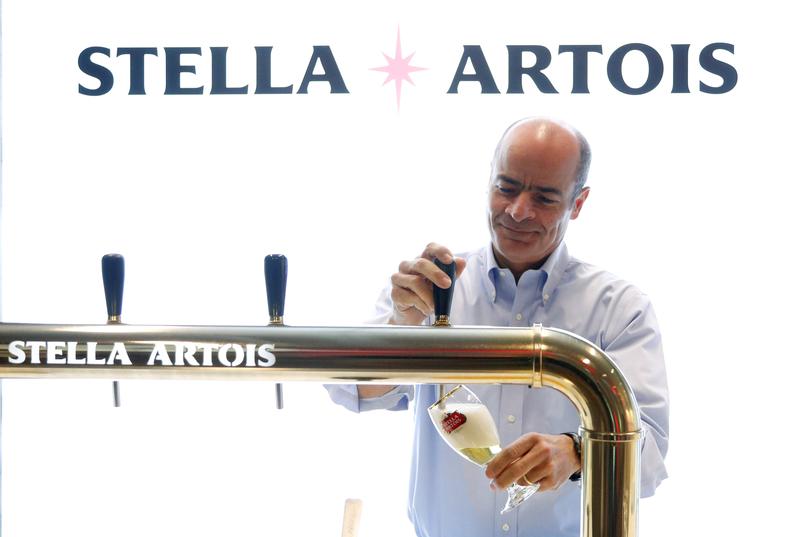 AB InBev delayed pricing a $9.8 bln listing of its Asia unit, hinting at poor demand for the year’s biggest float. Boss Carlos Brito and his bankers didn’t leave room for manoeuvre, setting a punchy price range and shunning cornerstone investors. The result is an early hangover.

Anheuser-Busch InBev, the world's largest brewer, will delay the pricing of its Hong Kong initial public offering of its Asia-Pacific business, a person familiar with the matter told Reuters Breakingviews on July 12.

The final price was expected to be set on July 11 U.S. time, a term sheet circulated earlier for the offer showed. It was not immediately clear why the company had delayed the pricing decision. The company's executives and representatives from co-sponsors JPMorgan and Morgan Stanley have been holding the pricing meeting since the IPO books closed on Thursday, Reuters reported.

A day earlier, Reuters said that Budweiser Brewing Company APAC guided potential investors toward the bottom end of a marketed pricing range for the float, which would have raised up to $9.8 billion in the world's biggest IPO this year.

JPMorgan and Morgan Stanley are working as joint sponsors of the offering. Bank of America Merrill Lynch and Deutsche Bank are acting as its joint global coordinators.