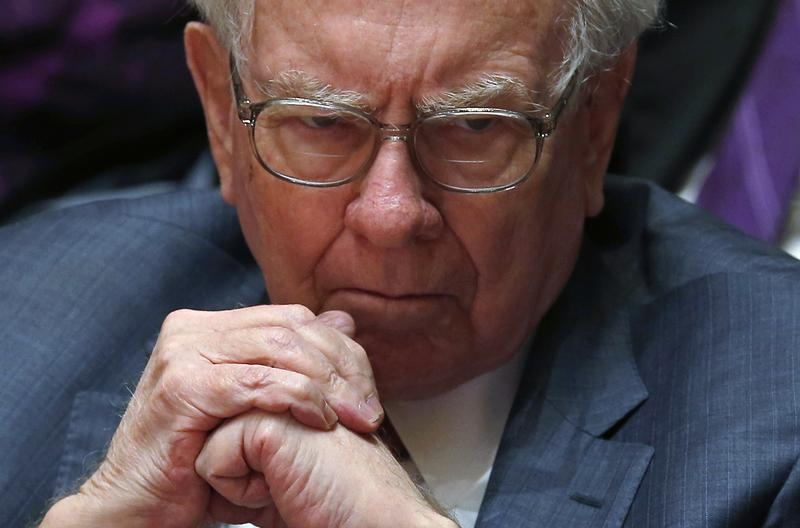 Warren Buffett and 3G Capital have created a fearsome M&A machine. Wednesday’s deal to merge consumer food giants Kraft and H.J. Heinz, worth some $80 billion, marks the boldest collaboration yet between the Sage of Omaha and the investors behind AB InBev, after earlier swoops on Heinz and Tim Hortons. The only barrier to even bigger deals may be 3G’s capacity for new projects.

Buffett and 3G are uncommonly patient investors. He can write huge checks, amplifying his Brazilian cohorts’ firepower, while they know how to run consumer companies. The partners stumped up a whopping $17 billion of equity and preferred shares to take ketchup-maker Heinz private in 2013. At the time, Breakingviews calculations suggested it could take a decade for the investment to make a decent return.

Now they are chipping in $10 billion of equity to merge Heinz with the maker of Velveeta cheese in another deal that could tie up their capital for years. Buffett told CNBC that his company, Berkshire Hathaway, “will be in this stock forever.” That’s a level of commitment that few if any rivals can match.

Buffett is known for taking a hands-off approach with Berkshire’s portfolio companies. The original trio behind 3G – former bankers Jorge Paulo Lemann, Carlos Alberto Sicupira and Marcel Telles – relish getting their hands dirty. They have been steeped in the consumer businesses since 1989, when they bought the sleepy Brazilian brewery they would eventually turn into $200 billion beer giant AB InBev. At Heinz, they have boosted the EBITDA margin by 44 percent in two years by killing duff brands and forcing business units to justify budgets from scratch.

Such operational savvy can make all the difference. Just ask Buffett-wannabe Eddie Lampert, who has presided over billions of dollars of value destruction at Sears over the past decade. In the food business, only Nelson Peltz, the billionaire raider-turned-activist best known for pushing for breakups at the likes of Cadbury and Kraft, may come close to matching 3G’s commercial acumen.

Put it all together, and the result is a deal-making juggernaut. Merging Kraft and Heinz will suck up 3G’s attention for some time. When they’re ready, though, the cash-rich Buffett will be too. The likes of $140 billion PepsiCo, or $176 billion Coca-Cola, which boasts Berkshire as its biggest shareholder, would do well to take note.

Ketchup maker H.J. Heinz will merge with Kraft Foods Group to create the third-biggest consumer food company in North America, the companies announced on March 25. The deal values the combined company at $106 billion, including debt.

Shareholders of Heinz, which was taken private by 3G Capital in a 2013 deal backed by Berkshire Hathaway’s Warren Buffett, will own 51 percent of the merged company.

Ketchup maker H.J. Heinz will merge with Kraft Foods Group to create the third-biggest consumer food company in North America, the companies announced on March 25. The deal values the combined company at $106 billion, including debt.

Shareholders of Heinz, which was taken private by 3G Capital in a 2013 deal backed by Berkshire Hathaway’s Warren Buffett, will own 51 percent of the merged company.