The next little thing 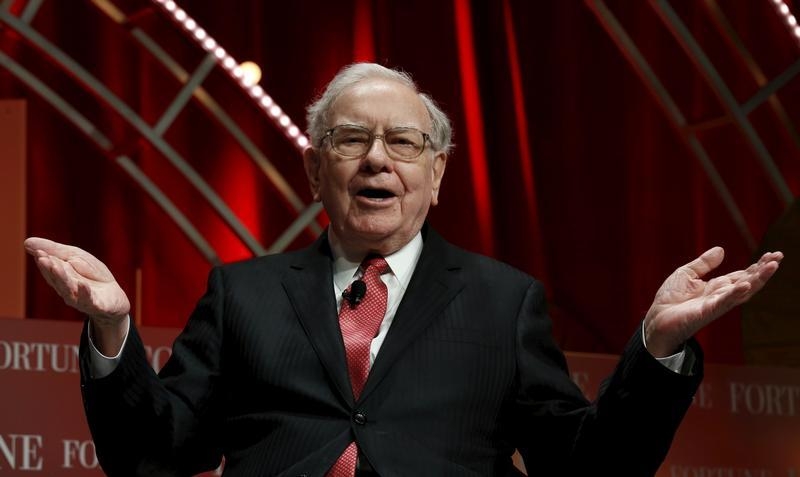 The Berkshire Hathaway chairman’s fans will lap up his ample returns and folksy advice as they always do. But will their kids? Away from Omaha, big investors like BlackRock and Vanguard are positioning for a new generation of investors. A similar challenge awaits Buffett’s successors.

Berkshire Hathaway reported a $65.3 billion increase in book value over 2017, boosted by a $29 billion gain from changes to the U.S. tax regime.

The investment company run by Warren Buffett made $44.9 billion of earnings attributable to shareholders during the year, but warned that changes to the way changes in valuation were booked for its $170 billion of tradable stocks would make comparisons “useless” in future.

With the exception of insurance, companies owned by Berkshire Hathaway increased their pre-tax profit by $950 million to $20 billion for the year, of which almost half came from railway operator BNSF and Berkshire Hathaway Energy.

The insurance division reported a pre-tax loss of $3.2 billion, partly due to a rash of hurricanes in North America that broke a 14-year run of profit.

Buffet said that a dearth of “sensible” valuations led it to close almost no takeovers of companies in 2017, adding that “price seemed almost irrelevant to an army of optimistic purchasers.”