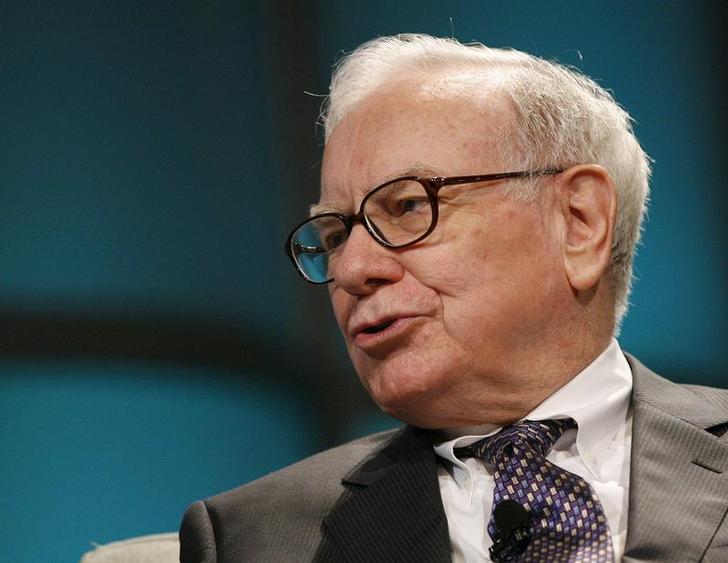 The sage of Omaha packed yet more folksy wisdom into his shareholder letter marking 50 years atop Berkshire Hathaway. He also revealed some ironies ranging from how his firm works, to corporate governance, to Wall Street’s usefulness. Success, it seems, requires contradictions.

Warren Buffett published his annual letter to shareholders in Berkshire Hathaway on Feb. 28. The letter marks 50 years since he took over the company, which at the time was a declining textile firm.

In the letter, Buffett said he that “both the board and I believe we now have the right person to succeed me as CEO.” He also said that he has suggested that his son Howard succeed him as non-executive chairman.

Buffett used the letter to give a potted history of life as an investor, including calling his decision not to accept an offer from Berkshire’s then owners in 1964 to buy back stock as a “monumentally stupid decision.” He also took the opportunity to deride investment fads, investment bankers and other middlemen.