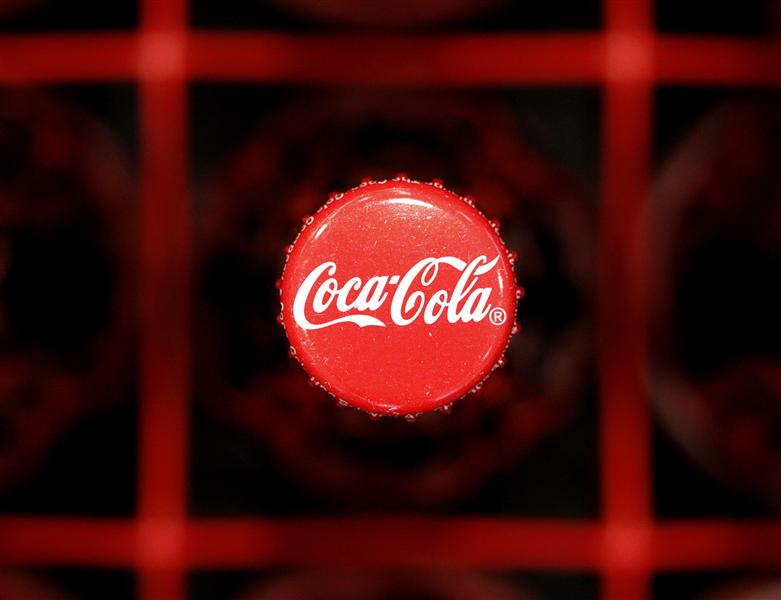 Warren Buffett lost his voice and maybe some sway along with it. The Omaha billionaire said on Wednesday he didn’t vote against Coca-Cola’s controversial equity pay plan, even though he disagreed with it. Buffett explained that he feared his opposition might be misinterpreted as a lack of support for Chief Executive Muhtar Kent. That’s an odd message to convey to his legions of investment acolytes. It doesn’t, however, mean Coke shouldn’t hear what its largest owner is saying.

Although several shareholders complained of possibly significant dilution from the company’s proposal to give thousands of employees stock, 83 percent of the votes cast approved the plan. Buffett, who owns a 9 percent stake and whose son sits on the board, didn’t share his thoughts ahead of time. Instead, he opted to tell CNBC of his abstention after the company’s annual meeting.

It’s a curious decision for someone who trades on a reputation as a straight shooter and knows full well the weight of his imprimatur. Given his ready access to media outlets, it would have been easy for Buffett to vote against the compensation plan and then publicly extol Kent for any virtues he admires.

What’s more, by sitting out the balloting on Coke’s reward scheme, Buffett took some sting out of his 2007 proclamation that “compensation reform will only occur if the largest institutional shareholders … demand a fresh look at the whole system.” He had a chance to initiate a conversation about that system at a prominent, blue-chip, $180 billion company, but essentially failed to put his mouth where his money is.

The situation at Coke may turn out to be a minor test of Buffett’s influence. However belatedly, he did denounce the proposal to issue millions in stock and options. Had his vote been cast, it would have meant over a quarter of the shares opposed the plan. If Buffett had declared his position earlier, the figure probably would have been higher still.

The question is whether Coke will ignore its single largest owner on an important issue like this. Doing so would speak volumes.

Warren Buffett, the chairman of Berkshire Hathaway, said on April 23 that he abstained from a vote on Coca-Cola’s equity compensation plan, but that he disagreed with it. In an interview on CNBC, Buffett said he didn’t want to send a signal that might suggest he disapproved of the company’s management. He said he thinks Chief Executive Muhtar Kent is the right man for the job.

About 83 percent of the votes cast were in favor of Coca-Cola’s equity plan and 90 percent in favor of the executive compensation plan. Several vocal shareholders, including Wintergreen Advisers, had objected to the scheme, arguing that if all the stock awards under the plan were granted, existing shareholders would be significantly diluted.

Wintergreen said: “We are surprised that Warren Buffett had the opportunity to take a stand against excessive management compensation and failed to seize it.”