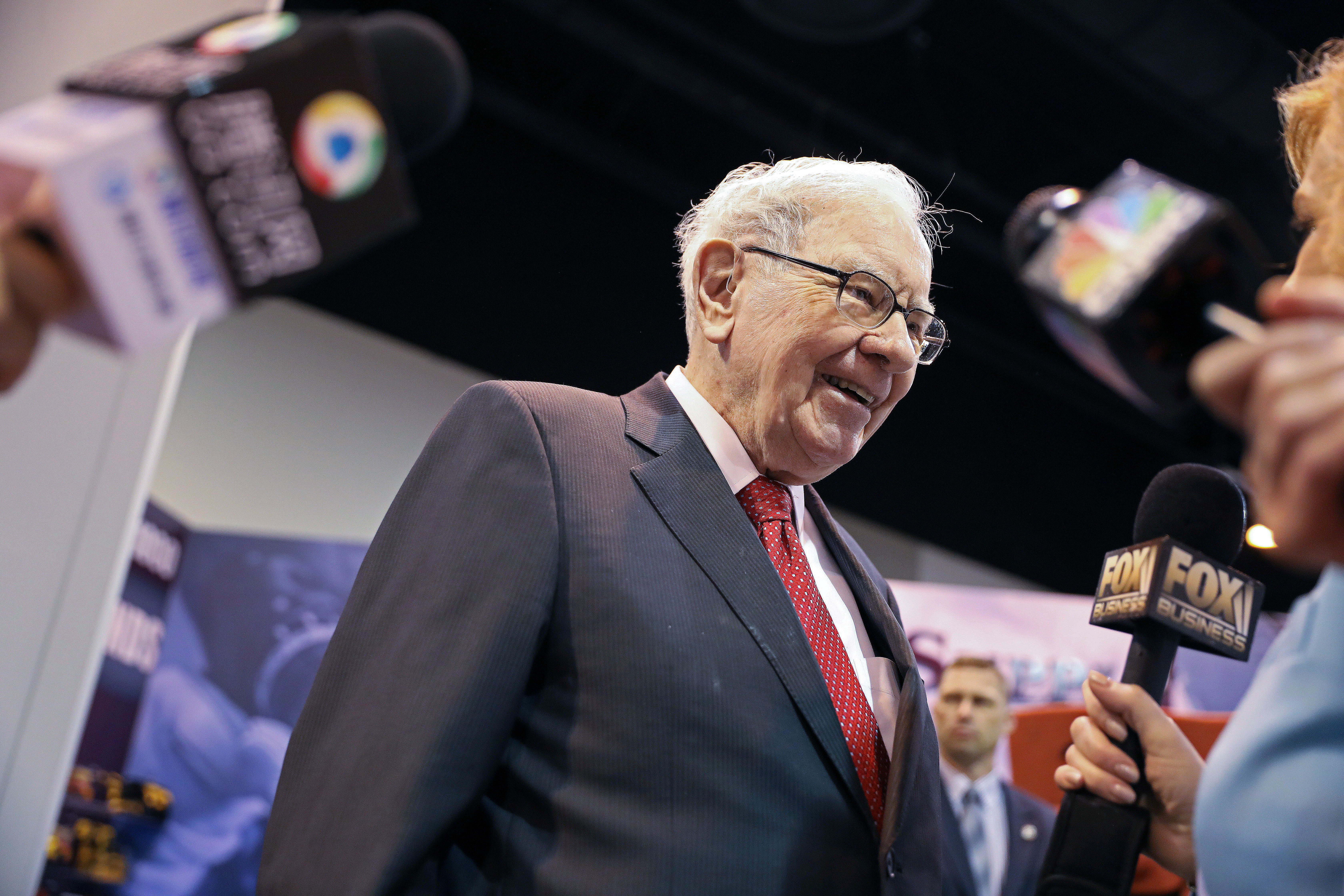 Berkshire Hathaway held its annual shareholder meeting on May 4, drawing tens of thousands of investors to Nebraska for a wide-ranging public audience with Chairman Warren Buffett and Vice Chairman Charlie Munger.

Asked about the backlash against capitalism, Buffett defended his focus on financial returns, saying that Berkshire Hathaway was “not going to tie up resources doing things just because it is the standard procedure in corporate America,” the New York Times reported.

Berkshire Hathaway plans to invest $10 billion in Occidental Petroleum to help finance the U.S. oil producer’s $38 billion bid for rival Anadarko Petroleum. He told CNBC on May 6 that the investment was a bet on the oil price over the long term.