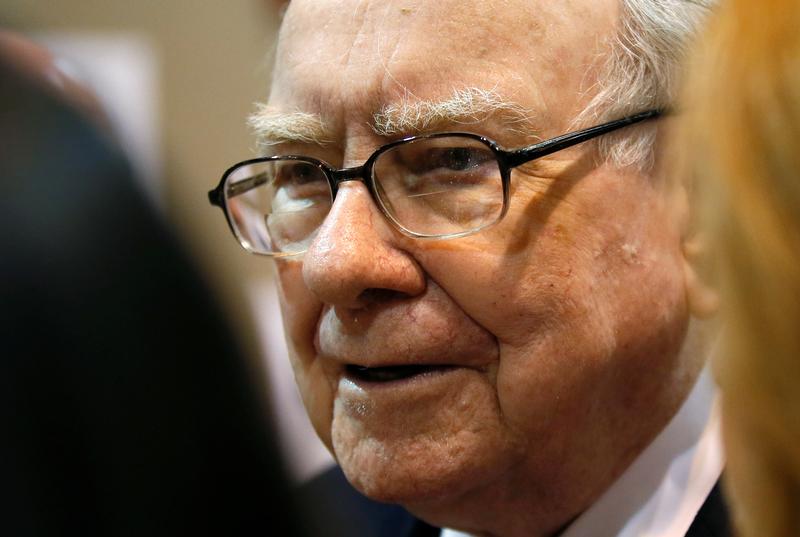 Berkshire Hathaway is buying up to 38 pct of Canada’s Home Capital and extending it C$2 bln in credit. It’s a rescue out of Buffett’s 2008 playbook that promises to steady the troubled mortgage lender. The favorable terms illustrate how his imprimatur is as coveted as his cash.

Home Capital, the Canadian alternative mortgage lender, said on June 21 that Berkshire Hathaway had agreed to take a stake of up to 38 percent and extend it a C$2 billion line of credit.

Under terms of the deal, Berkshire's Columbia Insurance subsidiary will acquire 16 million new Home Capital common shares, representing nearly 20 percent of the company’s enlarged equity capital, at C$9.55 a share, a 20 percent discount to the 20-day volume-weighted average price as of the close on June 21.

Subject to the Toronto Stock Exchange approval under its financial-hardship provisions, the transaction will not require the approval of existing shareholders and is expected to close on June 29. Home Capital suffered a run by depositors in April after it was accused by the Ontario Securities Commission of making "materially misleading statements" to investors.

Berkshire also agreed to acquire an additional 24 million new shares at C$10.30 apiece, subject to approval by existing shareholders at a meeting to be held in September. If completed, the two purchases would give Berkshire a 38.4 percent stake.

In addition, Berkshire has agreed to extend Home Capital a C$2 billion line of credit at an interest rate of 9.5 percent and a standby fee of 1.75 percent on undrawn funds. The credit replaces a line that the company arranged with Healthcare of Ontario Pension Plan in April.