An ode to Omaha 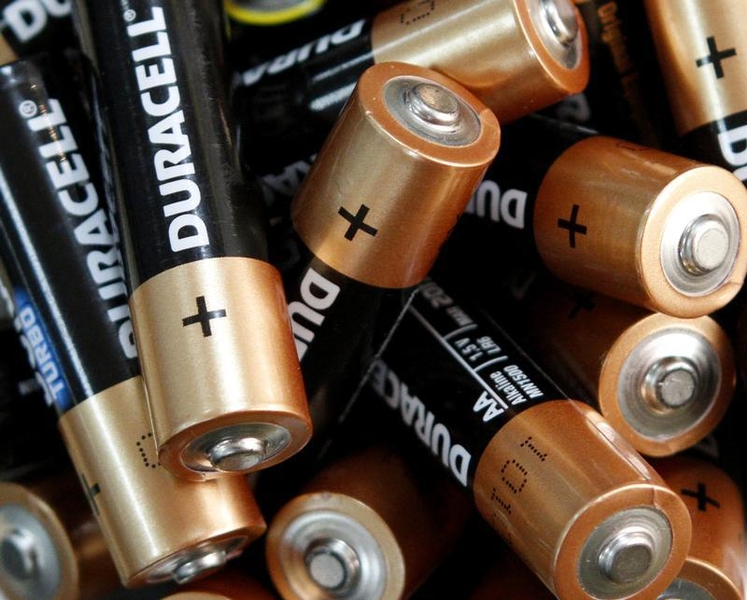 Warren Buffett’s $4.7 billion Duracell deal is more positive than negative. Berkshire Hathaway is paying for its latest acquisition by trading its stake in Procter & Gamble for the consumer stalwart’s battery unit. Swapping a reliable staple for a declining business looks odd. But the transaction is structured in a way that means both sides are getting a decent deal.

At first blush, it’s an odd trade. The disposable battery market is shrinking about 3 percent each year as more consumer gadgets are powered by rechargeable batteries. P&G, meanwhile, has both bumped up its dividend and started spinning off non-core businesses this year. The stock has jumped 16 percent since hitting its low for the year in February. Yet Thursday’s deal means Buffett will no longer own any of it.

But battery demand won’t dry up entirely any time soon – devices like smoke alarms, TV remotes and old devices that aren’t worth replacing will still need CopperTops for many years to come. In the meantime, the business will generate a lot of cash, which ticks one of Buffett’s main investment boxes. On top of that, the current owner is going to recharge Duracell with $1.8 billion in cash before handing it over.

Berkshire is paying about seven times trailing EBITDA. That doesn’t seem over the top, as long as battery demand doesn’t run out of juice at a faster rate. P&G itself trades at almost double that. Tax savings make the deal particularly attractive. Buffett’s company can offload a big chunk of stock without paying substantial capital gains – it invested at an average cost of less than $7 a share, but P&G now trades at just under $90 a share.

As for the seller, it can trumpet ridding itself of a declining business that doesn’t fit well with its focus on home and beauty. And it has done so at a fair price while avoiding capital gains.

There is one drawback for P&G. It will no longer count one of the world’s best investors, and a champion of the company for almost a decade, as a shareholder. That’s a price boss Alan Lafley seems willing to pay as he turns the company around.

P&G, which is shedding non-core businesses to focus on a few dozen top brands, plans to inject $1.8 billion of cash into Duracell before the exchange takes place.

P&G, which is shedding non-core businesses to focus on a few dozen top brands, plans to inject $1.8 billion of cash into Duracell before the exchange takes place.