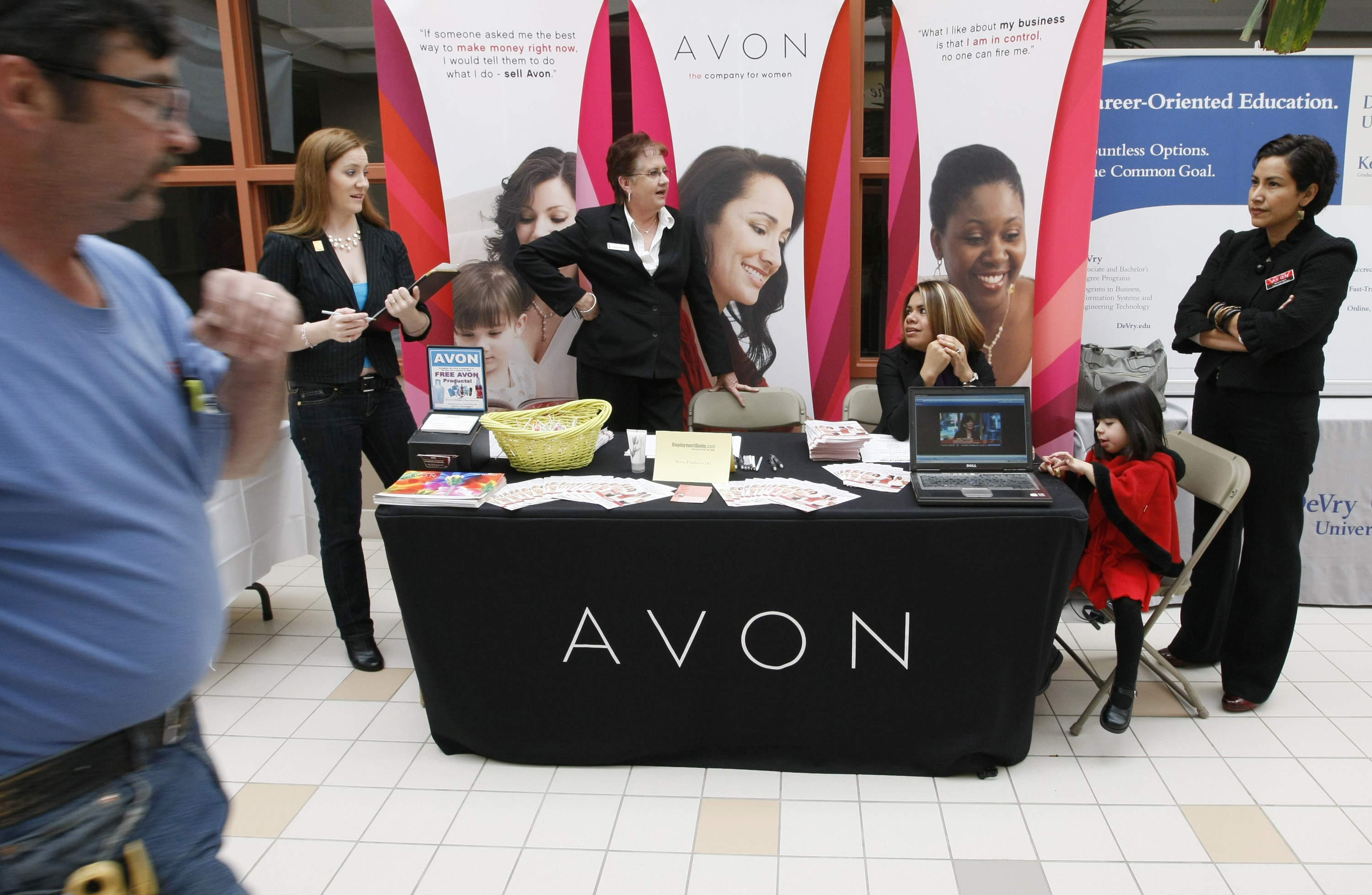 Avon clearly won’t come cheap. The cosmetic company’s board rejected a $10 billion offer for its equity from privately held perfume maker Coty, but that doesn’t mean it isn’t just playing hard to get. Sweetening the bid, however, will test the limits of Coty’s ability to raise cash. That’s where having Warren Buffett’s banker on side could come in handy.

Assume Coty needs to increase its offer at least to where Avon was trading before mid-2011, when its stock started hitting the skids – and about a 40 percent premium to Friday’s closing price. That would hike Coty’s initial salvo of $23.75 a share to $27, or around $11.6 billion.

Debt financing, for which Coty has JPMorgan in its corner, can help only so much. Avon is already larded with $3.3 billion of it, taking the company’s enterprise value to $13.7 billion at that higher equity value. But if it can carry debt of 5.5 times its estimated 2012 EBITDA – and there are synergies of, say, 5 percent of Coty’s $4.5 billion of annual net revenue – the total debt capacity would come in at $8.7 billion. That would leave Coty’s owners making up nearly $5 billion.

This could be carved up any number of ways. One would be for Coty to use debt markets to finance its share of the equity. After all, privately held confectionery company Mars used borrowed money to help fund its takeover of Wm. Wrigley Jr. It also leaned on Warren Buffett’s Berkshire Hathaway to pony up a slug of the $23 billion takeover.

Coty Chairman Bart Becht could follow a similar blueprint. But he would still need deep-pocketed backers to share the load. That’s where Byron Trott, the former Goldman Sachs banker favored by Buffett, could come in handy. With such sizeable fundraising needs, Trott might even put in a call to Omaha.

A man passes a booth for Avon with recruiters