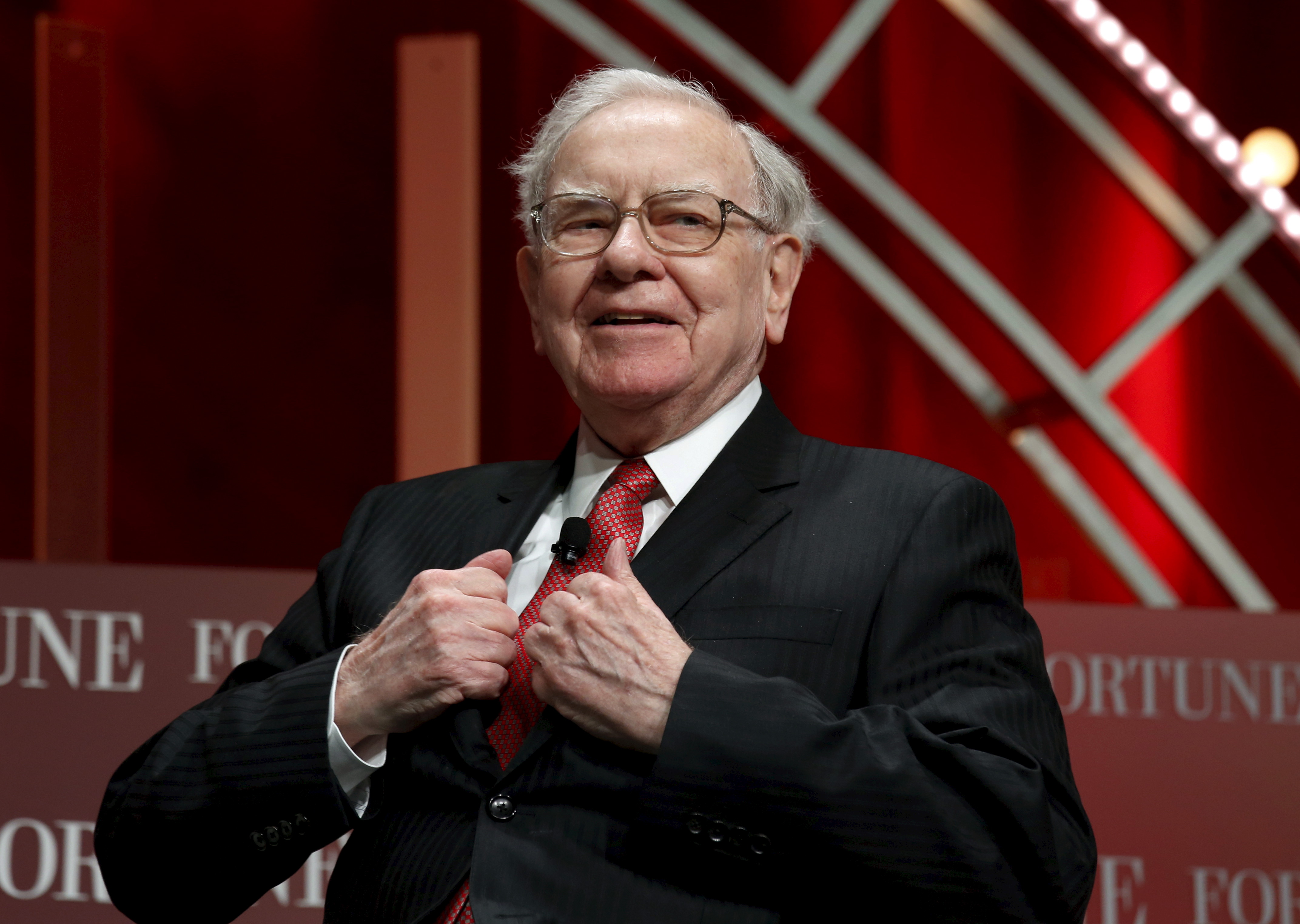 If Warren Buffett buys or sells, investors notice. So after his $495 billion insurance giant Berkshire Hathaway revealed it had invested just under $565 million in Canadian miner Barrick Gold, and cut stakes in banks like JPMorgan and Wells Fargo, it’s tempting to extract lessons about how to manage a downturn. But Buffett’s crisis-fighting playbook may not work this time.

Buffett’s slump-survival strategy is simple: have cash, buy quality at bargain prices and sell if fundamental shifts – not short-term price moves – warrant. So that’s what he’s doing. He chucked his holdings in Delta Air Lines and other carriers because, as he said in May, “the world has changed.” Berkshire may have added over $2 billion to its Bank of America position, but it sold shares in Goldman Sachs and other financials.

For a business with around $788 billion in assets, the Barrick buy is tiny. But the overall shift is significant. Berkshire doesn’t normally trim positions, Buffett recently said. So even though the Oracle of Omaha may not personally be behind each portfolio shuffle, this all suggests more pervasive pessimism. Buying a gold miner’s shares fits: the metal should benefit if interest rates stay low for a long time.

That’s a departure from the U.S. cheerleader who stressed resilience in 2008. But look back at Buffett’s shareholder letters, and a glum tone isn’t unprecedented. In 1980, he lamented the return-killing “world of 12% inflation.” In 1987, he fretted about the hefty U.S. trade deficit. And in 2001 he said that he was “lukewarm” on stocks for the next decade.

There’s another reason for pessimism: his usual downturn strategy may no longer work. Sure, the firm’s compounded annual share-price gain since 1965 was double the S&P 500 Index’s through 2019. But since 2008, Berkshire’s compound annual return is roughly 1.5 percentage points below that benchmark. The price is down around 9% this year, as the market has hit a new record.

Some of this is down to badly timed investments like snack-maker Kraft Heinz. But central bank liquidity has flooded the market, and index tracking funds have created huge, herd-like moves. Investors who follow momentum now often trump those who analyze financial statements, and are likely to do so for the foreseeable future. The Oracle’s wisdom may still be rational – but markets aren’t.

Berkshire Hathaway cut its stakes in Wells Fargo and JPMorgan and exited an investment in Goldman Sachs through June 30, according to a regulatory filing published on Aug. 14.

Warren Buffett, chairman and CEO of Berkshire Hathaway, prepares to speak at the Fortune's Most Powerful Women's Summit in Washington October 13, 2015.

Berkshire Hathaway cut its stakes in Wells Fargo and JPMorgan and exited an investment in Goldman Sachs through June 30, according to a regulatory filing published on Aug. 14.