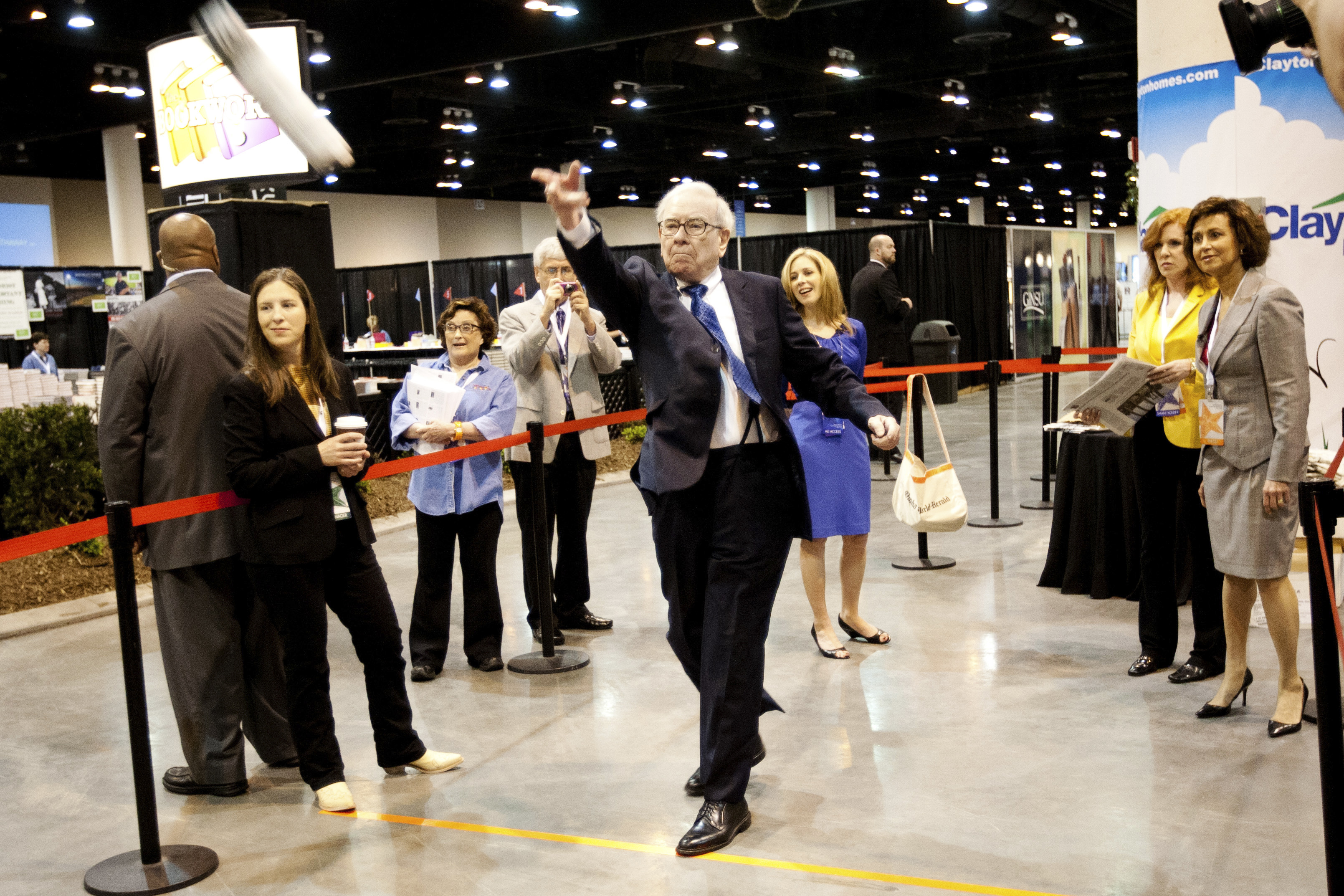 Billionaires can afford to have soft spots. Warren Buffett’s is clearly newspapers. Six months after buying his hometown daily, the Oracle of Omaha agreed on Thursday to buy 63 papers from Media General. The $142 million price tag is negligible for Berkshire Hathaway, but the acquisition seems more rooted in sentiment than value.

While Buffett is with the herd doubting the prospects for big-city dailies, he’s a contrarian when it comes to local rags. That’s why he left Media General with its Tampa Tribune. But at this year’s Woodstock of Capitalism, where Buffett held a newspaper-tossing competition, he said obituaries and high-school sports are the kind of community information for which people would still pay. That sounds quaintly behind the online trends.

Residents of small and mid-size towns are increasingly spreading the word on their own homespun sites as well as through bigger ones like Facebook, Twitter and AOL’s network of Patch bloggers. Schools can easily upload highlights from the big games themselves. Funeral homes and private sites take care of death notices. Buffett doesn’t like to invest in newfangled tech ideas because he doesn’t understand them or their growth trajectories. But those companies don’t operate in a vacuum.

Buffett won’t be operating under the illusion he can reproduce his returns from decades-old newspaper investments in, say, the Washington Post. But since then, others have learned the hard way how quickly the industry would fall. Private equity firms Blackstone Group and Providence Equity, for example, acquired a chunk of Freedom Communications in 2004 only to watch the publisher of the Orange County Register and many others descend into bankruptcy. Philadelphia’s struggling papers, meanwhile, have had five owners in six years.

And the hurt continues. Even when including digital, U.S. newspaper advertising has plummeted by half in just six years, including another 9 percent in 2011, to $23 billion. Google alone generates more revenue than the entire industry. Buying the Media General titles may not be an expensive lesson in modern publishing economics, but there’s a bigger headline in the deal for Berkshire investors: Value Investor Gets Sappy.

Media General said on May 17 that Berkshire Hathaway would buy all of its U.S. community newspapers, with the exception of those in the Tampa area, for $142 million in cash. Berkshire will also help the newspaper group refinance existing debt with a $400 million loan.

“In towns and cities where there is a strong sense of community, there is no more important institution than the local paper,” Berkshire Chairman Warren Buffett said in a statement.