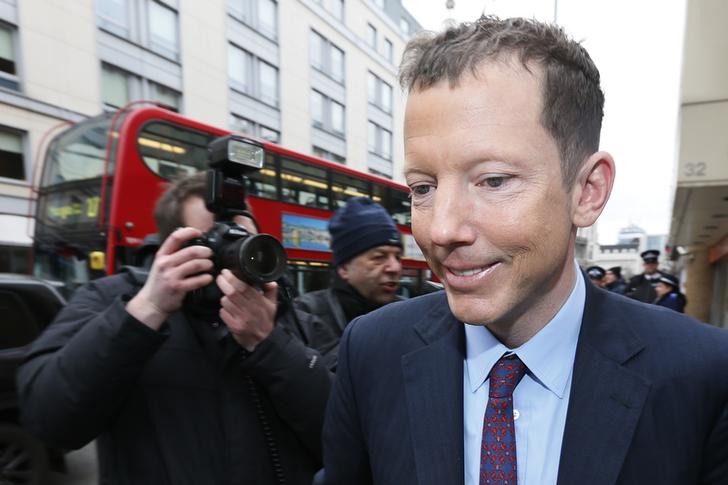 The debacle at Bumi teaches some lessons which really should not need to be learned. The story of Nat Rothschild’s London-listed cash-shell, turned into an Indonesian coal miner, has tarred everyone involved, given acquisition vehicles a bad name, and damaged the City of London’s reputation. Concrete policy changes may follow, and alleged financial skulduggery could yet produce more fallout. But most of the mess could have been avoided if Rothschild and his backers had followed what should be standard practices for risky investments.

When Vallar, the cash shell which later became Bumi, was listed, the plan A was for gaining “full ownership” of a business. Instead, it bought a minority stake in Indonesia’s Bumi Resources, and a majority in the smaller Berau Coal Energy. The plan to increase the stake in the first foundered. Rothschild struggled to push through change at Bumi Resources. Both Indonesian firms remained listed and subject to Jakarta rules – only complicating efforts to exercise control over faraway assets. It would have been better to have full control from the outset.

The banks had tangled loyalties and stood to earn far more from doing a large deal than from recommending restraint. Finding and assessing targets, including handling due diligence, was outsourced to Nat Rothschild, who would receive financial rewards for doing a deal, even one that turned out badly. Cash shells want to move fast, and do not typically seek investors’ approval for acquisitions. But a truly independent fairness opinion could have made a difference.

Recognise that bets on commodities are risky.

The price of thermal coal that Bumi mines is down 30 percent since March 2011, when the deal closed. Volatile prices alone would have pounded the coal producer’s shares, even without the spectacular dust-up between Rothschild and his business partners.

Rothschild got cheap bonus shares as a reward for striking a deal. But just buying a company isn’t a measure of success. The cash-shell model is sometimes described as a public version of a private equity fund. But for all the flaws of PE, at least the managers’ rewards take some time – and some signs of economic success – to arrive.

On Feb. 21, shareholders voted to retain Bumi Plc’s chairman and chief executive, and most of the board of the London-listed coal miner. The result was a defeat for Nat Rothschild, the former hedge-fund manager who co-founded the company but who later fell out with his powerful Indonesian partners, the Bakrie family.

On Feb. 21, shareholders voted to retain Bumi Plc’s chairman and chief executive, and most of the board of the London-listed coal miner. The result was a defeat for Nat Rothschild, the former hedge-fund manager who co-founded the company but who later fell out with his powerful Indonesian partners, the Bakrie family.