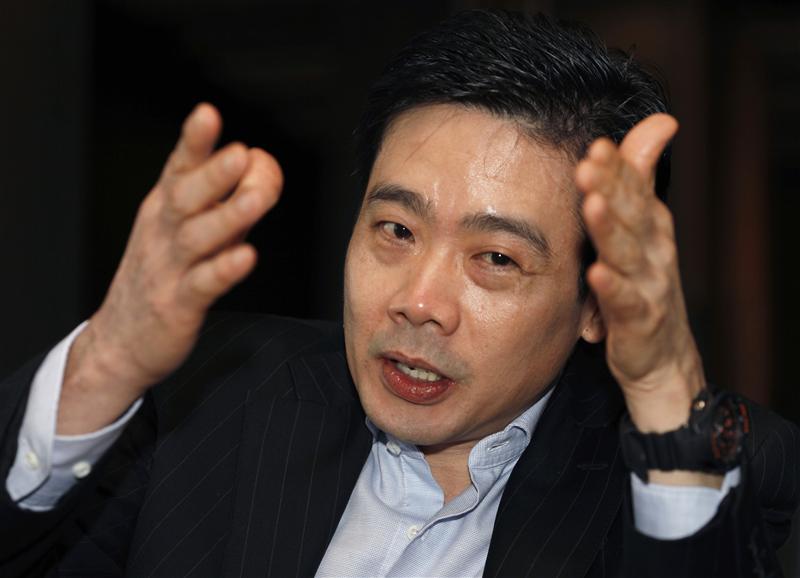 Back the Bumi board. Both the competing plans to salvage value at the coal miner have serious flaws. But the incumbent management looks better positioned than dissident co-founder Nat Rothschild to achieve an all-important split with Indonesia’s Bakrie family. That split should be investors’ top priority.

To recap, the Bakries and Bumi have agreed to a deal that would see the controversial Indonesian investors cancel their indirectly held 24 percent stake in the London-listed group. They would also hand over $278 million of cash to take back a 29 percent stake in Jakarta-listed Bumi Resources, one of the group’s two big assets.

Rothschild’s alternative would remove the majority of existing Bumi directors and install new management in an attempt to rid the company of Bakrie influence. Rothschild’s idea has attractions, not least because the UK Takeover Panel recently found another big Indonesian shareholder, Rosan Roeslani, to be acting in concert with Bumi Chairman Samin Tan and the Bakries. But the Rothschild plan has drawbacks too.

The biggest problem is that it would not guarantee a Bakrie exit, or even the end of their direct influence over Bumi. Indeed, the family has threatened to stay in Bumi if Rothschild’s proposal succeeds. That could be a bluff. But under the terms of a shareholder agreement the family could still appoint Bumi’s CEO and other top management as long as it retains a stake of at least 15 percent. Rothschild’s new board could try to have the agreement overturned in the courts, but that may just result in a drawn-out stalemate.

The plans of the incumbent board, in contrast, should eliminate the Bakries’ direct influence. That would free the company to focus on Bumi’s other main asset, its 85 percent stake in a smaller but still attractive Indonesian coal producer, Berau Coal Energy.

A victory for the current board should not be seen as an unqualified endorsement. There is a lingering concern that the powerful Bakries may continue to wield indirect influence. To address it, Bumi needs to move quickly to execute the split, replace Tan with an independent chairman and demonstrate that it has established effective control over Berau. If it lets this agenda slip, Rothschild would be more than justified coming back for another round.

Indonesia’s Bakrie family agreed on Feb. 12 to key terms of a $630 million deal to unwind their relationship with Bumi Plc, the London-listed coal miner. The Indonesian investors, who folded their coal company into the former cash shell in 2011, have agreed to cancel their indirectly held 23.8 percent stake in Bumi and pay $278 million in cash to take back a 29 percent stake in Jakarta-listed Bumi Resources. The Bakries are due to pay $50 million by Feb. 15 to serve as a break fee.
Bumi Plc’s shares rose 8.5 percent in early trading on Feb. 13.
Bumi Plc shareholders are due to vote on Feb. 21 on a proposal by financier Nat Rothschild, a Bumi Plc co-founder, to replace a majority of the company’s directors and install new management - part of a competing plan to salvage value. If the Rothschild plan succeeds, it would invalidate the current deal.