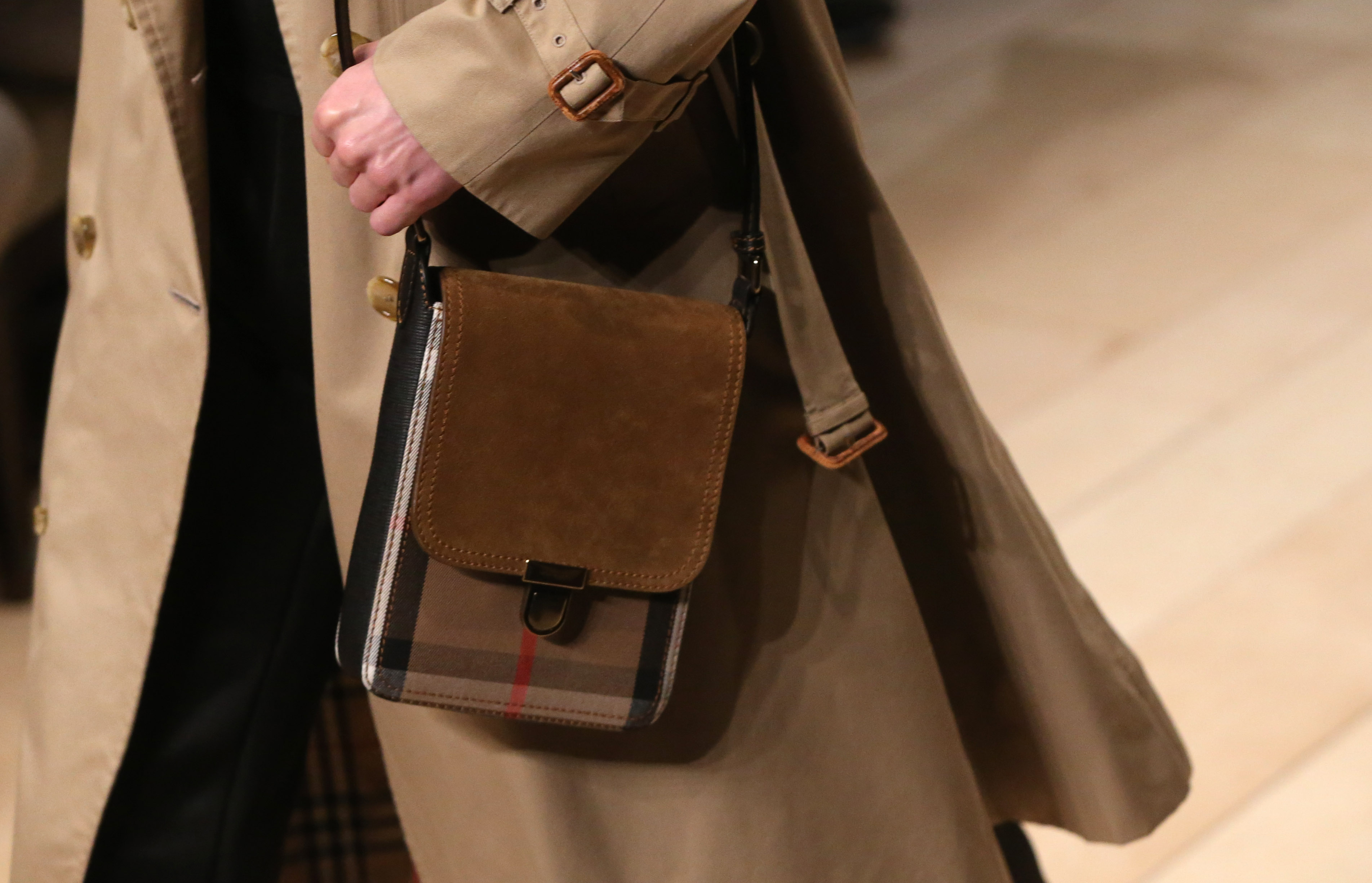 A bid for Burberry doesn’t check out financially. The trench-coat maker is the subject of takeover speculation after some mysterious movements among its investor base. But a potential 8 billion pound price tag would be extravagant. The stock isn’t cheap, costs are already lean and it’s not clear a new owner could do much to halt slowing sales.

Even without any bid premium to its 6.5 billion pound enterprise value, Burberry would be a brave buy. It is forecast to earn 472 million pounds of operating profit in 2019 based on Eikon estimates, or 363 million pounds after tax. That would give any buyer a threadbare 5.6 percent return on investment. Add a 30 percent premium to pad out the deal, and that falls to 4.3 percent.

The trick for a buyer would be to get that return up to around 9 percent – which is Burberry’s cost of capital, according to Morningstar. But how? One way would be to improve sales. Underlying revenue growth was 1 percent in the third quarter of 2015. In the same period of 2013, that number was 12 percent. Yet Burberry is an early adopter of online sales, and it drums up huge hype around its fashion shows. A new owner would have a tough time doing much better with Asian demand in the doldrums.

The other option would be to increase Burberry’s operating profit margin, which fell to 16.3 percent in 2015 from close to 18 percent two years earlier. Some of that is because Burberry is geared towards clothes rather than handbags. And scope to rip out costs is limited. Management recently trimmed costs and performance-related pay to the tune of 55 million pounds. Jeweller Bulgari was taken over by Moet Hennessy Louis Vuitton in 2011 at roughly a 60 percent premium, but its operating margin at the time was half what Burberry manages.

A creeping buildup isn’t out of the question. LVMH chief Bernard Arnault tried out the same kind of stealth at Gucci and Hermes. Unlike Hermes, Kering or LVMH, Burberry lacks a protective large shareholder – so if a generous bid comes, it might be hard to rebuff. But even a trophy-hunter would struggle to explain this one as anything other than an extravagance.

Luxury goods company Burberry could be the target of a takeover bid, according to a Financial Times article. An anonymous investor has built up a stake of close to 5 percent in the company, using HSBC as a custodian, the FT said.

A model presents a creation from the Burberry catwalk show at the "London Collections: Men" Autumn/Winter 16 in London, Britain January 11, 2016.

Luxury goods company Burberry could be the target of a takeover bid, according to a Financial Times article. An anonymous investor has built up a stake of close to 5 percent in the company, using HSBC as a custodian, the FT said.