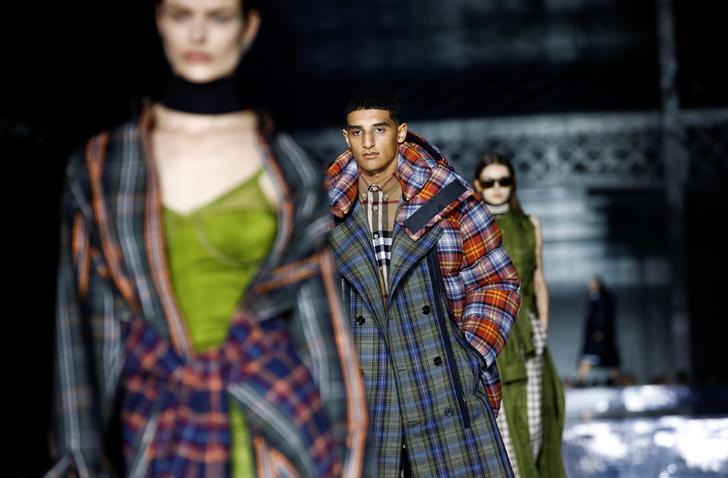 Marco Gobbetti is leaving the $13 bln maker of high-end trench coats to join smaller Italian shoe and leather group Ferragamo. His four-year drive to relaunch the British brand is incomplete. It’s a setback for Burberry’s hopes to quickly revive its underperforming share price.

The British fashion house said in a separate statement Gobbetti intends to leave Burberry at the end of 2021.

The British fashion house said in a separate statement Gobbetti intends to leave Burberry at the end of 2021.